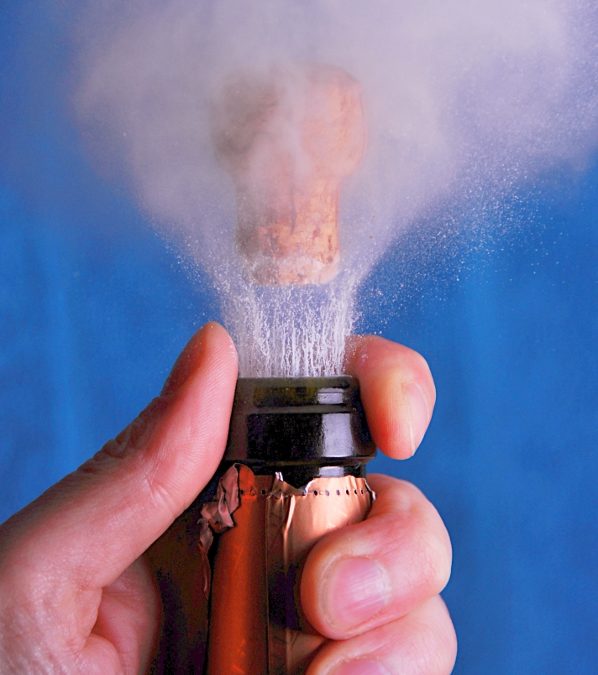 This week’s blog is going up a little late in the day. I’ve been having problems convincing Amazon that I really do have the rights to Burke in the Land of Silver back, which is why it was not available on sale when the cover reveal came out last Friday.

At five minutes to midnight last night I got another e-mail saying that Amazon still weren’t convinced that I had the publishing rights. After sobbing pathetically for much of the morning, I sat down to write a post about how terrible the world was and, about three paragraphs in, my e-mail pinged and it turns out that Amazon has a heart after all: Burke in the Land of Silver is now available for pre-order.

If you pre-order, it will wing its way into your Kindle a week today on 19 June.

It costs £2.99, which is more than it did before – surely justified by the beautiful new cover! Seriously, I don’t think publishers and authors do themselves any favours with these very, very cheap books. It takes most writers about a year to produce a properly researched historical novel and the 100,000+ words of entertainment it provides you with is surely worth the price of a cup of coffee or, if you live in London, half a cup of coffee.

Burke in the Land of Silver takes you from Saint-Domingue (modern Haiti) to Brazil, Uruguay and Argentina, via London, Madrid and Ireland. It follows the adventures of real-life spy James Burke as he schemes and fights his way through bedrooms, throne rooms and bar-rooms on two continents. You’ll learn about the British invasion of Buenos Aires (yes, it really happened), how Napoleon stole the throne of Spain and how the Spaniards rose up against the French, and how the Spanish grip on South America began to slip as the old order collapsed under the pressure of the wars in Europe. There’s real history and lots of fun-stuff featuring imaginary whores and historically authentic princesses with predatory sexual enthusiasm. There’s funny hats and cowboys and battles and love and death. There’s even a tiny bit of voodoo magic.

It’s history, but not the stuff you learned at school.

I think you’ll love it. Let me know how it goes.

The paperback will be out shortly. Given the problems with the date for this, I’m reluctant to promise a particular day but really, really soon. I’ll let you know when I know.