The publication of Cawnpore has generated the tiniest ripple on Twitter (okay, just a couple of tweets). The reason for the irritation was my reference to the Indian Mutiny. I use the term ‘Indian Mutiny’ because the stories are written in the first person and that’s what a 19th-century Englishman would have called it. What it should be called today is far from straightforward and politically quite controversial. Given that the subject has come up, I’m blogging about it here.

END_OF_DOCUMENT_TOKEN_TO_BE_REPLACED 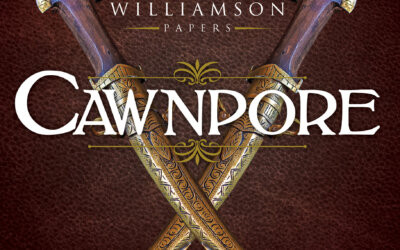 ‘Cawnpore’ is available from today. Here’s why you should read it.

Cawnpore is being republished today, ten years after it first came out. Why am I doing this and why should you be reading it now, assuming that you haven’t read it already?

END_OF_DOCUMENT_TOKEN_TO_BE_REPLACED 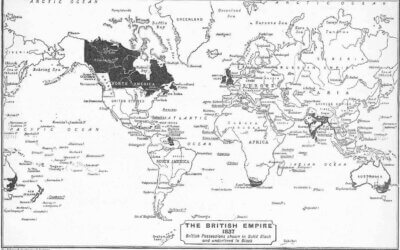 Why am I republishing all three of the John Williamson Papers years after they first came out? I think (hope) that these are books whose time has come. There has been a lot of talk in the media (mainstream media and social media) about how we need to look more critically at our colonial past or, alternatively, how we need to celebrate the days of Empire.

END_OF_DOCUMENT_TOKEN_TO_BE_REPLACED

‘The White Rajah’: a book whose time has come (and it’s on special offer!)

The White Rajah is on special offer from Saturday 28 August. Here’s why you should buy it.

END_OF_DOCUMENT_TOKEN_TO_BE_REPLACED

I’ve now got a draft of the next Burke book in a fit condition for it to get its first beta read. That’s always my wife and she can be harsh, so if it survives that it will go out to a couple more beta readers and then we’ll start the move towards publication. One of...

END_OF_DOCUMENT_TOKEN_TO_BE_REPLACED

During lockdown I had another go at reading Proust, but I’m still struggling. (The good bits are wonderful but the bad bits are like a parody of self-indulgent French intellectualism.) I’ve been given the graphic novel version of volume 1 (yes, it really exists and...

END_OF_DOCUMENT_TOKEN_TO_BE_REPLACED 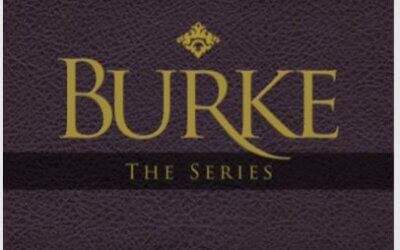 I’m just finishing the sixth of the James Burke books and it’s made me look back at the series and see how different they are. This may or may not be a good thing commercially, but I’ve deliberately tried to change the mood between books. After a lifetime of hack writing (non-fiction) I am writing now for my own pleasure and playing with different approaches is something I enjoy. I hope it also keeps the books fresh for readers.
So how has this worked out in practice?

END_OF_DOCUMENT_TOKEN_TO_BE_REPLACED 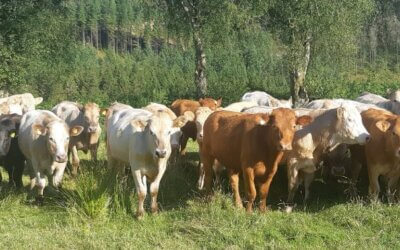 Edging back to normal

I don't have a whole lot to say about books or writing or history this week. I'm still revelling in the opportunity to do things that we once took for granted. We've been allowed back into Wales for a few months now, so we took advantage of the heatwave to get out of...

END_OF_DOCUMENT_TOKEN_TO_BE_REPLACED 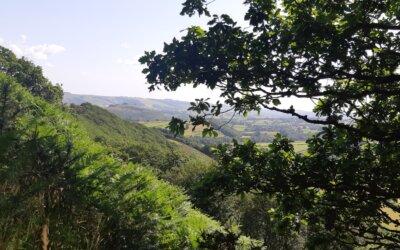 I’m sitting in Wales looking out the window at a landscape hazy in the heat of a July day. It’s a wonderful, lazy place where we walk and read and chat aimlessly about all sorts of things, usually pointless (Can analysis be worthwhile? Is the theatre really dead?) but...

END_OF_DOCUMENT_TOKEN_TO_BE_REPLACED 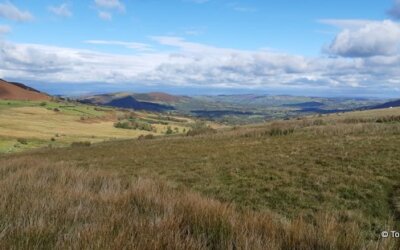 A few days away

Ever since I discovered that about half my Twitter followers seem unaware of my blog, I've been telling everyone that I blog every Friday (and occasional Tuesdays). So it's a bit embarrassing to admit that I don't really have anything to say this Friday. That's...