‘Burke in the Land of Silver’: coming very soon (honest!) 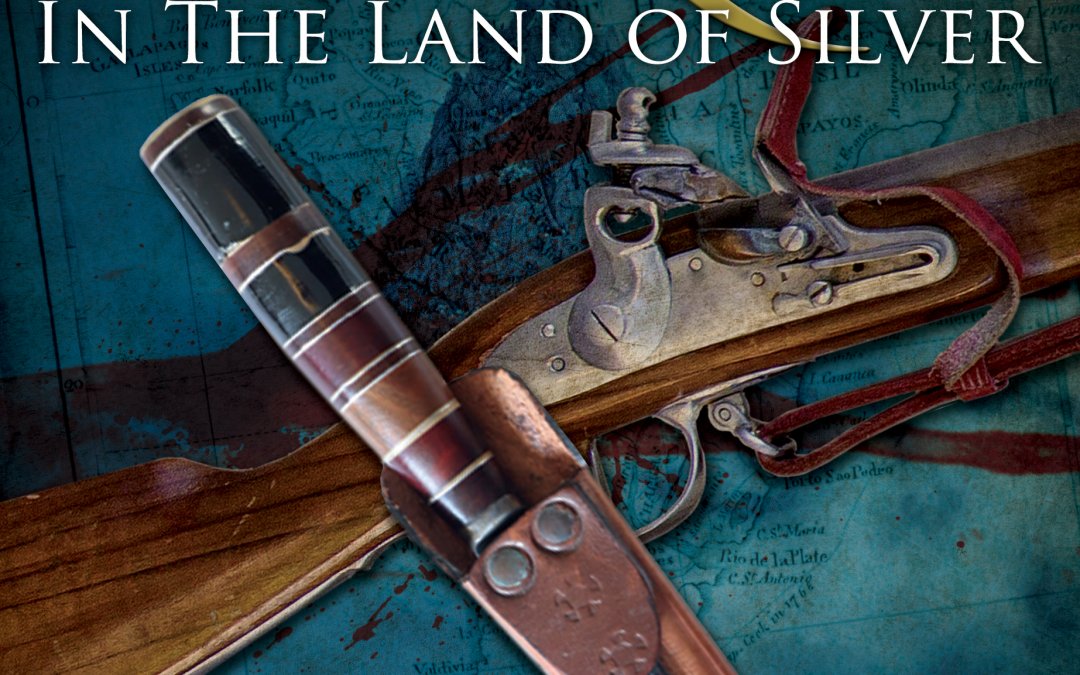 EDIT: I’m leaving this up to explain the delay, but as of today, 12 June, Burke in the Land of Silver is available on pre-order at https://www.amazon.co.uk/dp/B08B3S36X6. Publication date is next Friday 19 June.

Just a very quick post on why you can’t pre-order Burke in the Land of Silver today.

Burke in the Land of Silver was published last year by Endeavour Press (now Lume Books). Endeavour published my three Burke books and the John Williamson Chronicles. They are still publishing the John Williamson Chronicles (indeed, they’ve suggested they’ll be pushing them more this year) but they decided that they were not making enough money out of Burke to justify publishing the next two. They generously agreed to give me the rights back so that I could re-publish the three existing books ahead of putting out two new ones later this year.

There is one word being changed in Burke in the Land of Silver (kudos to the reader who spotted it and told me so I could fix it), so I was able to move very quickly on this one. I got a wonderful new cover designed by Dave Slaney (who is a fabulous cover designer) and got advice on sprucing up keywords and descriptions on Amazon so it would feature more in reader searches. I also decided to put up the price. (Sorry about that, but £2.99 for over 100,000 words of carefully researched historical novel is more than reasonable.) And, only a few weeks after Endeavour had handed back the rights and the book was no longer available on Kindle, I was all set to re-launch Burke in the Land of Silver on the world. I scheduled the cover reveal and supportive friends (thank you all) agreed to write about it and I pressed the button to send my typescript off to Amazon with two weeks allocated to pre-order so that I could tweak anything that didn’t look right once the whole thing was live.

And that’s when it all went wrong.

Amazon’s robots read my text and said it was the same as an existing Kindle text. (The one that has been taken down but which is presumably still available in their computer memory.) Amazon wrote to me requesting that I prove I had the right to publish it and I replied immediately with a copy of my letter from Endeavour/Lume. But while computers work 24/7 (I got the note from Amazon on Friday evening), the humans that deal with this sort of thing don’t. So here we are, on Tuesday morning, and my book still isn’t available and I’m waiting on Amazon to sort it out.

So you are all (I hope) admiring my cover and people are reading about how they should be rushing out and buying (or at least ordering) Burke in the Land of Silver and the book isn’t on Amazon at all.

Hopefully this will be sorted out very soon. Meanwhile, please be patient. It’s a good book and worth waiting a few more days for.