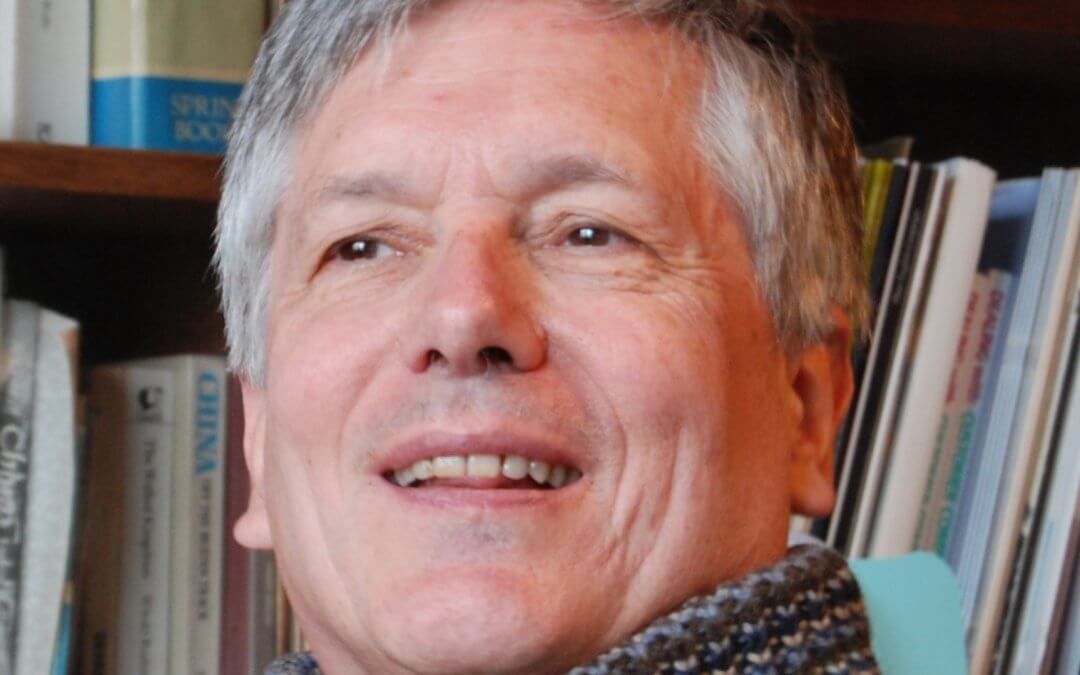 Part of the reason for taking back the rights to the books about James Burke is because I feel that they should sell better when they are marketed by somebody who understands and loves them as only their writer will. Perhaps that’s stupid. Doctors, they say, make the worst patients. Cobblers’ children are always ill-shod. And certainly, though in a previous life I did work in marketing, I find the whole idea of marketing my books utterly baffling.

The first thing people say is that you should know your market, but I honestly have no idea who my market is. Obviously the James Burke books appeal mostly to people who enjoy reading stories about the Napoleonic wars, but James Burke isn’t Richard Sharpe. He is a spy more than he is soldier, so perhaps he should appeal more to people who enjoy James Bond? But whether they are fans of Richard Sharpe or James Bond they are men, right? Probably not: most readers of light fiction are women and I suspect that most of my readers are women too, but older women? Younger women?

And where do they come from? My blog (yes, this one you’re reading) gets almost four times as many visitors from the US as from the UK, but I’ve had very few sales in North America. In fact, the failure of a previous publisher to make any significant marketing effort in the US was a major part of the reason for getting my rights back. But do I have bashful fans in the US, perhaps all passing round the same tatty paperback copies of my old titles?

I just don’t know. I know a few of you who keep up lively conversations on Twitter (feel free to join in: I’m @TomCW99) and there are even some brave souls who write comments on this blog. If you would like to tell me something about yourself in the ‘Comments’ here that would be really appreciated. But if you are shy and would prefer something more anonymous, I’ve put some basic questions (really basic – age sex and where you live in the world) over on Twitter at https://twitter.com/TomCW99/status/1272848013719932930. Can you let me know who you are? (I’m happy to reciprocate: have a look at http://tomwilliamsauthor.co.uk/about-me/.)

It’s a bit strange, this writing business. You sit at your keyboard, typing out words and never quite sure who (if anyone) is reading them. Help an old man out. Say ‘Hello’ and introduce yourself.