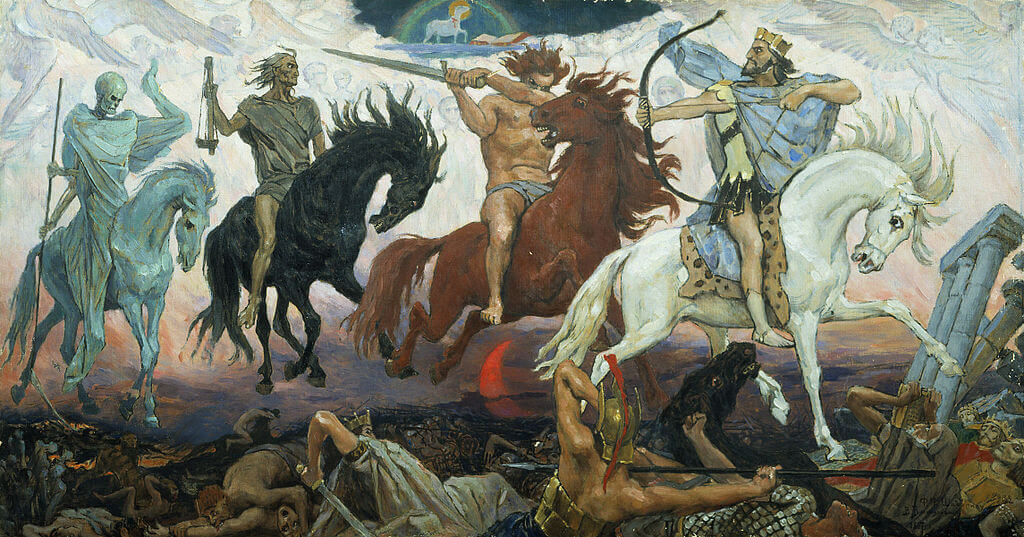 With everybody getting super excited about coronavirus, it’s a bit difficult to focus on the mundane business of producing a weekly blog post. I don’t generally write about things as late as the First World War or I would be writing about the 1918 Spanish flu epidemic which some people think killed more people than war itself.

The 1889 – 1890 flu pandemic is closer to my time period and is mentioned in Jean Stubbs’ “Victorian mystery” Dear Laura, which I reviewed here back in 2018. Known as Russian flu, it killed about one million people world-wide. The spread of Russian flu was extremely rapid. It seems to have started in St Petersburg early in December 1889. It reached Britain only six weeks later. (This does show that the absence of air travel doesn’t stop pandemic coronaviruses.)

Wars are often associated with disease outbreaks but I can’t think of an epidemic that is associated with the war against Napoleon. It’s horribly possible that the terrible death toll over the 20 years of fighting the French meant that deaths from disease did not stand out. The year after fighting finished was the “year without a summer” when, following a huge volcanic eruption in Indonesia, there was a year of low temperatures and heavy rains  which resulted in agricultural failure across Europe. This led to the worst famine seen in 19th-century Europe. Doubtless there will have been many deaths from disease as well, but these were lost in the famine deaths.

Moving further back into history we get to the Great Plague of London in 1665/6, as featured in Deborah Swift’s excellent (and profoundly depressing) A Plague on Mr Pepys. The Great Plague killed an estimated 100,000 people—almost a quarter of London’s population—in 18 months. Terrible as it was, it pales into insignificance compared to the 14th century Black Death, which is thought to have killed around half the population of Europe. It took literally hundreds of years for population levels to climb back to their pre-plague levels. The social and economic changes that resulted from the Black Death marked the beginning of the end of feudalism in Britain.

Back before the days of vaccines, deaths from contagious diseases were an everyday reality and epidemics culled the human population terrifyingly often. (I’ve only mentioned the big ones: minor outbreaks were too common to count.) Even as late as 1941 something as mundane as measles killed 1,145 people in England and Wales. To our forefathers, coronavirus deaths would hardly have been worth noticing. This is not to diminish the awfulness of seeing your friends and family die before their time, but it helps, perhaps, to see this latest outbreak of disease in the perspective of a long history of epidemics and pandemics.

Public Health England: Measles notifications and deaths in England and Wales: 1940 to 2017

Two women lying dead in a London street during the great plague, 1665, one with a child who is still alive. Etching after R. Pollard II.. Credit: Wellcome Collection.  Creative Commons licence

That’s enough death and disaster for one week.

Alternatively, can I suggest that you look at the ‘Buy me a coffee‘ button and consider a donation? Ironically, the app doesn’t take donations as low as 99p and you don’t even get a book out of it, but I suspect that some people might find the idea of a straightforward donation easier than buying a book they may never read.