‘Tales of Empire’ is here! 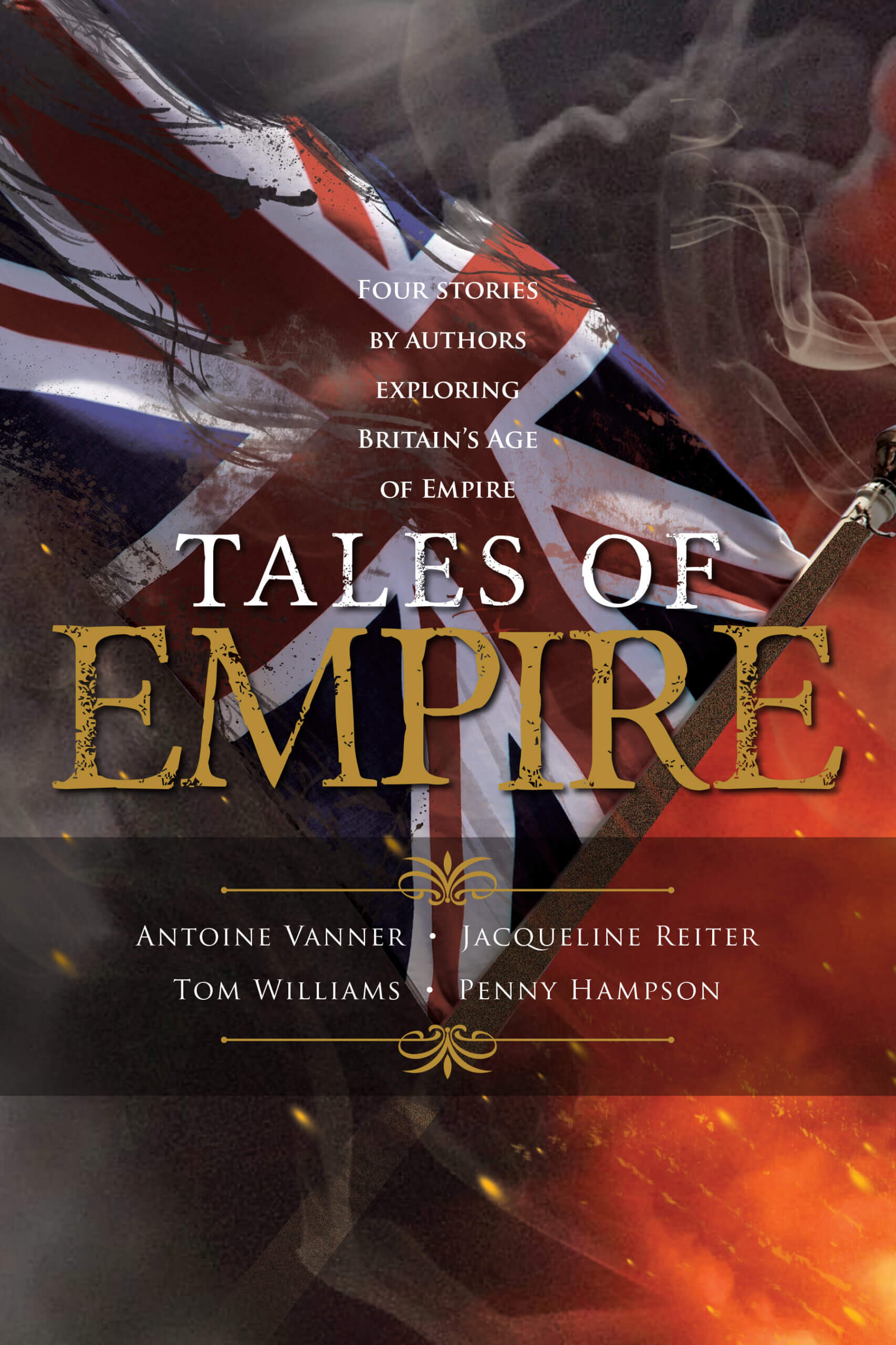 Tales of Empire is a very short collection of short stories – just four, in fact, but then it is only 99p, making it a very reasonable price for each story.

My own contribution, The Tiger Hunt, is a story from the world of The White Rajah. The other three are by fellow historical fiction writers who responded to a brief to produce a short story set in the 19th century. Three of us produced work that had already appeared elsewhere but Penny Hampson wrote something specially for this collection.

Although people were left to write whatever they wanted, there turned out to be a common theme: all four of us questioned the certainties that lay behind the Empire Project. If you’ve read The White Rajah, you’ll know that my approach to Rajah Brooke’s life accepts that he did a great deal to improve the lot of the people he came to rule over but that there were inherent contradictions in his role that led to tragedy. Antoine Vanner looks at the way in which the Royal Navy was used to enforce the British ban on the slave trade and questions how effective this was in practice. Jacqueline Reiter describes the loneliness and frequent emptiness of colonial rule, while Penny Hampson concentrates on the conditions of the working classes back in England. All four writers are quite traditional in their approach to historical fiction, but they all ended up writing stories that looked again at thre rights and wrongs of the Age of Empire.

I hope that the book will introduce you to work by people you may not have read before and that you will go on to read more of their efforts but, even if you don’t, you should have a pleasant few hours with some great writing.

Tales of Empire will be published on Kindle on 4 March. You can pre-order it at mybook.to/TalesofEmpire. A paperback edition will follow soon.

Inflation isn’t making printing any cheaper and I’ve noticed that I am making much more money on my e-books than on paprerbacks.

All my books are available in paperback and I think almost any writer will tell you that they love thinking of people getting a physical copy of their work. However, it doesn’t make sense for me to be effectively subsidising paperback sales from the sales of Kindle ebooks. Well, maybe just a little – but nothing like as much as I am doing. So I am afraid that the cost of my paperbacks will be increasing. In fact, by the time you read this, they may have already increased. I’m sorry about that. If you are quick you may still beat the rise and if you ever meet me personally (or invite me to your book group or conference) I can provide discounted copies. But even if you don’t, the price you pay (as with almost all books) is tiny when you remember the work that writers put into them. Think of it in terms of what you spend on coffee (or equivalent if you are a stranger to coffee shops). Or just put it down as your personal subsidy to the arts.

On the writing front, I’m working on a new Contemporary Urban Fantasy featuring Galbraith and Pole.

On the blog, I’m going to try something new in 2022. My wife keeps a proper journal. (She’s a Jane Austen fan and she thinks every woman should write a journal.) Looking back over the year, as she likes to do every December, she realised that she has a record of an astonishing period of English history. I say English because one of the remarkable things about it is the way that, under the pressure of covid, the Union seems to have been disintegrating before our eyes. Many of us have lost all sense of time over the last two years and it is difficult to believe (especially now we know about the parties in Downing Street) just how harsh the lockdown rules were and how long they went on for. Tammy’s journal is an interesting reminder – a bit of social history recorded as it happened. I’m going to start it at the end of February – two years after the first time that there are any references to covid in it – and then follow events as they developed. I’ll be interested to see what people make of that.

If people want to tell me about their plans for the year or what they would like to see me writing about, they can contact me through this blog or via Twitter (TomCW99) or Facebook (I’m AuthorTomWilliams). Like most writers I do try to engage with my readers but I can sometimes feel that I’m just shouting into the abyss. It would be lovely to hear from you, even if it’s just you wishing me a Happy New Year.

Speaking of engaging, I do have a newsletter. I’m afraid my letters are quite spasmodic: partly I’m disorganised and lazy, but I am also very aware that people don’t want to be deluged with newsletters. I promise you won’t get too many. I do give subscribers the odd offer or extra news. There’s a subscription box at the bottom of every page or you can sign up HERE.