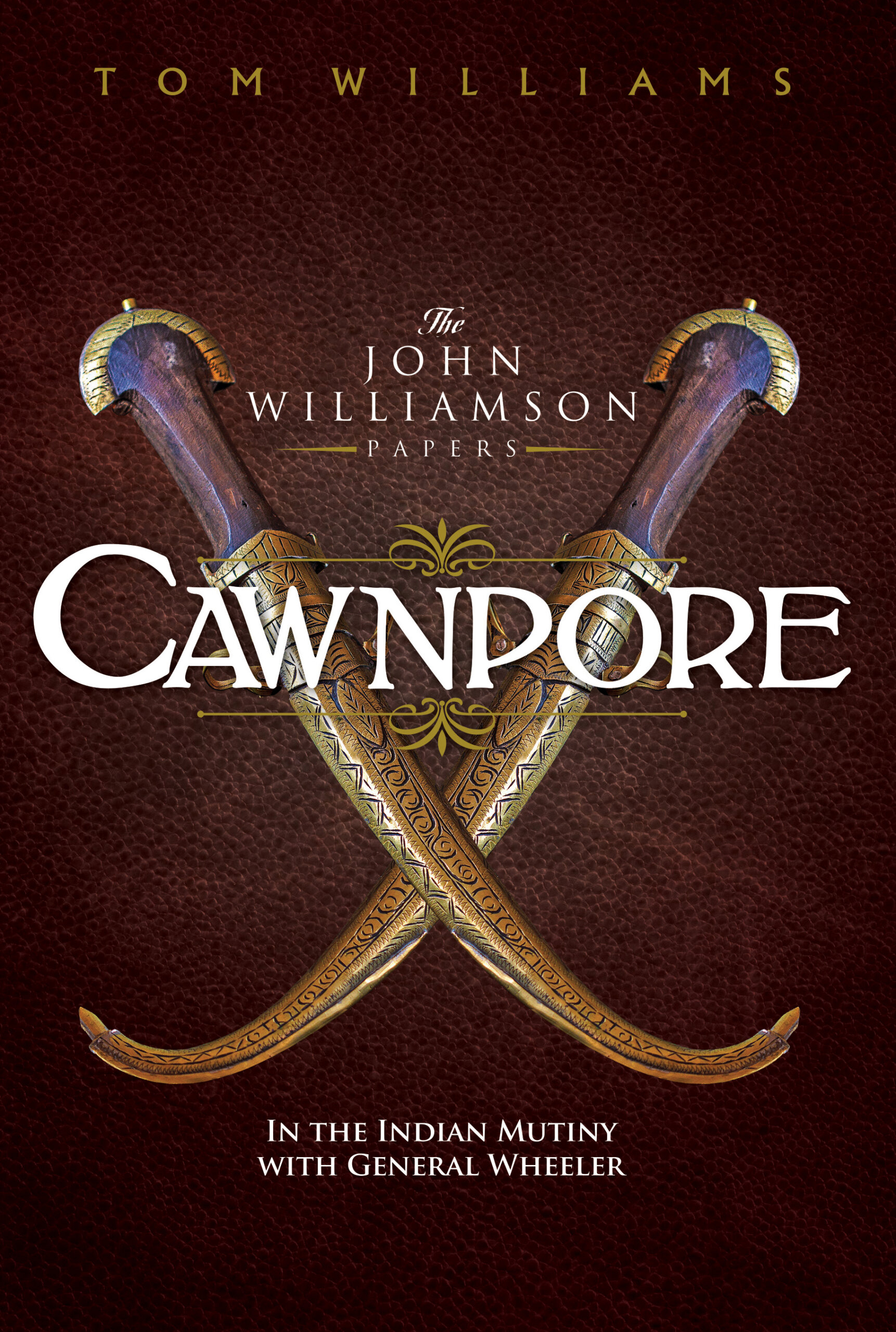 Distraught by tumultuous events in Borneo and separated from his lover, John Williamson comes to India to make his way with the East India Company in the frontier city of Cawnpore.

Here, he struggles to fit in; a gay man in a straight society; a farm labourer’s son in a world of gentleman’s clubs and dinner parties. Yet he finds himself falling in love with the country, and in particular with a young nobleman in the court of a local lord, and begins to think he can make a good life for himself there.

But whispers of mutiny and insurrection abound in the local populace, and when the country is plunged into war, Williamson must choose whose side he is really on.

Set against the bloody backdrop of the Indian Rebellion of 1857, Williamson’s adventures chronicle events which shocked the world and shaped the future of the Indian nation.

You can read more about this book on my blog.

WHAT PEOPLE ARE SAYING ABOUT CAWNPORE

For anyone who has a love for this period, Cawnpore is probably one for you.
Historical Novel Society
“All that historical fiction should be: absorbing, believable and educational.”
Terry Tyler in Terry Tyler Book Reviews