Journal of the Covid Years: 7 weeks in. 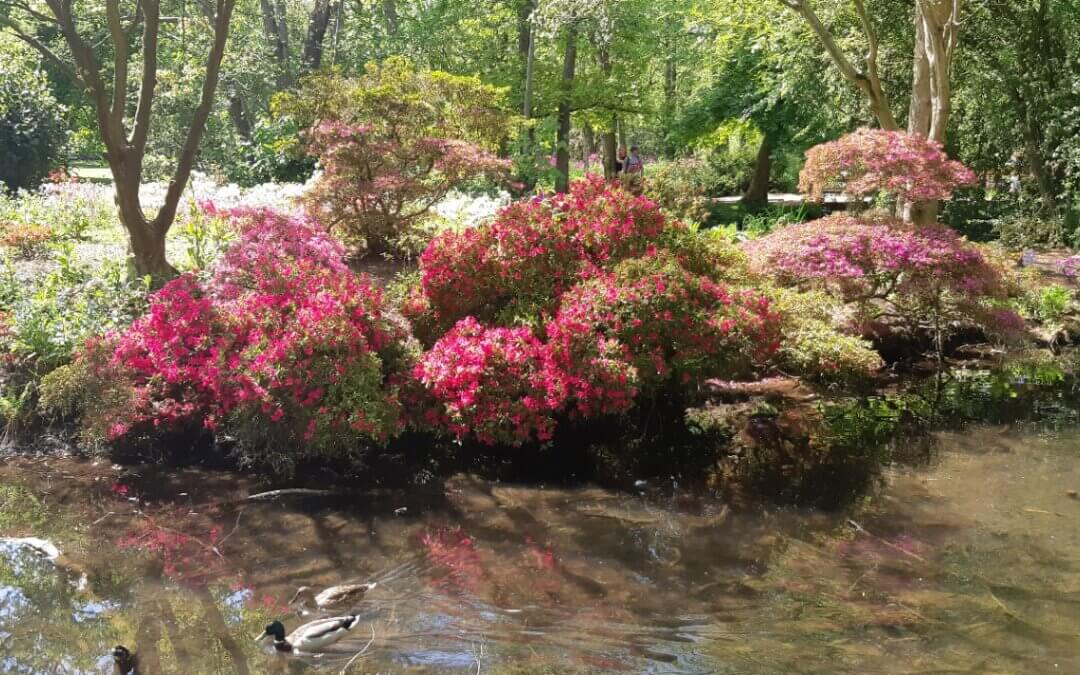 Every Thursday I post an excerpt from my wife’s journal written two years earlier. A few people have said how much they like this reminder of what was happening, especially as we are often being presented with official versions that don’t seem to fit our memories of the period.

Week 7 of lockdown completed. Today is officially dawn chorus day – which I remembered when I woke up at 5am. I opened the window and we lay in bed listening to the trills and warbles, sounding clear in the still air.

I didn’t go back to sleep and now feel tired and jazzed and shouldn’t be allowed to make decisions. So I’ve been marking essays.  I dreaded opening them – just how bad could they be? How would students have coped, alone in the bedrooms with life falling apart around them? I‘m amazed. The people who submitted on time have risen to the occasion. I’ve marked nine, and given three firsts.  I don’t understand teaching. So often it is just throwing stuff at the wall, yet something seems to have stuck.

Last week we overcame our many fears and took our skates to Richmond Park. The scary stuff about Richmond Park: crossing Richmond Bridge; the steep hill up; the even steeper hills down; and the possibility of being stopped by the police. We finally overcame all that. I puffed up the hill slowly, but enjoyed the hill down, jamming on my heel brake. Tom was the opposite. He raced up the hill and (without a heel brake) dithered nervously at the top of downhills.

Kids on various forms of bike and scooters are now colonising the space abandoned by cars. I’ve seen a couple of hopscotch games chalked on pavements – the first time for 40 years. Adult bikes are officially banned from the park, although there were loads around. I was much relieved to see a police car pass us unconcerned and stop the cyclist behind us. [The logic of the ban was that cyclists were congregating a way that breached social distancing regulations. Fortunately there weren’t enough skaters for us to form a crowd.]

The park was amazing. Space – freedom – blue skies – clear views of the city, lacking that rim of dark grey haze we have come to expect. We did a full figure of eight over 14 miles, including the whole of the perimeter (double bends and all) plus the internal bike path (twice). We even met a regular from the London street skates and stopped for a chat (6 feet apart, of course). “I’m loving it. I skate all the time”. She looked tanned.

So emboldened were we by this that we returned to Bushey Park WITH A PICNIC. We found an out-of-the-way spot, by a stream, in front of pink and purple azaleas, where the only people around were a) many metres away and b) also engaged in dodgy picnicking. A sunny lazy day, with echoes of youth and lost times.

On Monday the weather turned, and we’ve been stuck inside. On Thursday, I needed to get to Tesco in heavy rain. So, for the first time since lockdown, I got onto a London bus. The driver is sealed off, along with the card reader, so buses are now effectively free. And, despite the rain, reasonably empty.

The gaping hole in our lives right now is the absence of a plan to get out of this. Logically, the “right” things must be to have a much tighter lockdown for (say) another month to get this virus under control, followed by an aggressive programme of test, track and trace. “Not going to work”, said Tom. “People won’t put up with it”. D. also snorted: “No way. People want to get out. And the testing programme won’t work. Forget it.”

D had been quite sympathetic to Matt Handcock. When I moaned that the 100,000 test target was pulled straight out of the air, she said it was “good to be ambitious”. Then, perceptively, she suggested that they were deliberately holding back test kits, to send them all out on 30 April. She was right. That’s it. I will never say “he’s doing his best in difficult circumstances” again.