‘The Girl Who Died’: Ragnar Jonasson 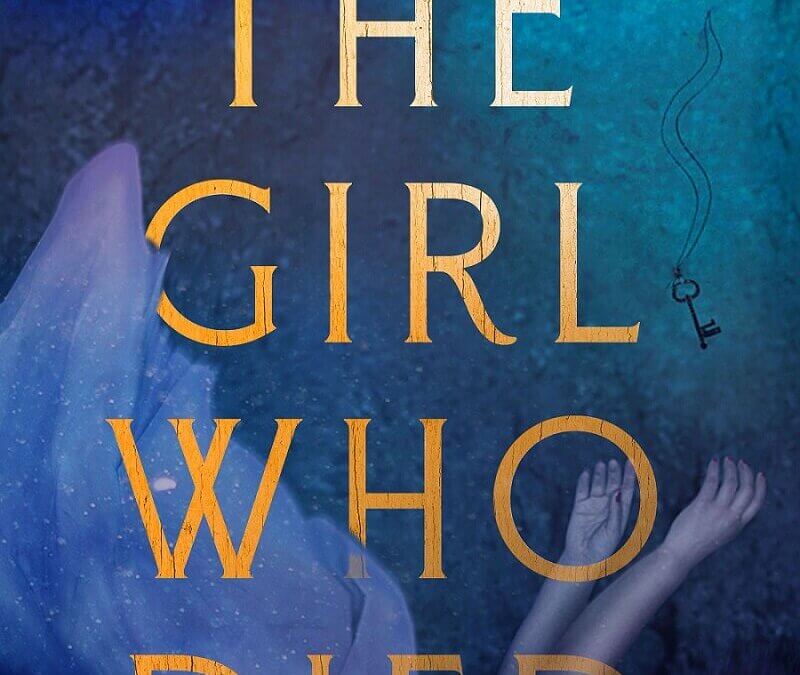 I’ve read a couple of books by Ragnar Jonasson before, so his publisher kindly offered to send me a NetGalley review copy of his latest, The Girl  Who Died.

I’m very thrown by it. Nowadays writers are continually told to “show not tell”. It’s become a mantra that can be taken to ridiculous extremes. It is relatively modern writing rule. Many 19th-century authors “tell” all the time. It can seem a little odd to modern eyes, but it doesn’t stop them spinning a perfectly good yarn. I’ve often thought that we could make a great deal more use of straightforward telling, but this book seems to be told all the time. Let’s take a random sentence (the point at which I stopped reading and started to write this):

“Although he hadn’t said so in plain words, there was no doubt in her mind that he had been coming onto her. He had put his arm round her and angled for an invitation to go up to her bedroom. There was no way she could have misunderstood him, was there?”

There is no showing at all here. We are simply told what he has done and that the girl (the main character) had no doubt about his intent. It’s a simple statement of fact and I can see (indeed in the past I would have argued) that trying to look at the whole thing from “inside her head” can be overelaborate and unnecessary. But the story is almost all told in this tone, giving it a certain flatness.

Perhaps the author is trying to reflect the barrenness of the landscape in which our protagonist finds herself. She is in an isolated village on the very edge of Iceland with a population of just ten people. It’s not only a harsh and unforgiving landscape, but it is socially barren as well. Many of the characters seem to be social misfits. (I suppose they would have to be to live in such a place.) This style could, I suppose, have been deliberately chosen with this in mind.

The trouble is, it is, frankly, just boring to read: page after page of flat prose. And nothing really happens. The rather sad attempt at seduction I’ve just mentioned comes a third of the way into the book and is almost the most exciting thing so far.

There is something more exciting: a murder. Possibly a double murder. It appears, apparently arbitrarily, some way into the book and it’s returned to later. On both occasions it’s inserted in italics presumably to titillate us with the promise that eventually something will happen. But when? Is this something that has happened in the past? Or something that will happen in the future? And who is it who has been killed? We just don’t know. It seems a clumsy attempt to inject some interest where, so far, there is none.

The story is set in the Icelandic winter. So we have a rather dull character, her life so empty that she sees a job in this tiny village as an exciting opportunity, living in an almost deserted settlement in the middle of nowhere, when most of the time it is dark.

I’ve always thought that one of the greatest challenges that an author can faces to depict a spectacularly dull life in a way that is not itself dull. I can’t help feeling that Ragnar Jonasson has set himself this task and failed.

I get a lot of books off NetGalley and I feel that there is a social obligation to review them. It’s usually a pleasure. I’ve read many new authors and been exposed to some really interesting novels – including the first two I’ve read by Jonasson. Every so often, though, I come across something which I cannot, in good conscience, give a positive review to. I’ve only read a third of this book, so it may well get massively better, but I’m just finding it such hard work that I’m going to cut my losses at this point.

There is inevitably a lot of subjectivity in assessing any book. Some people may love this. For myself, though, this is going to get one of my very, very rare one star reviews.