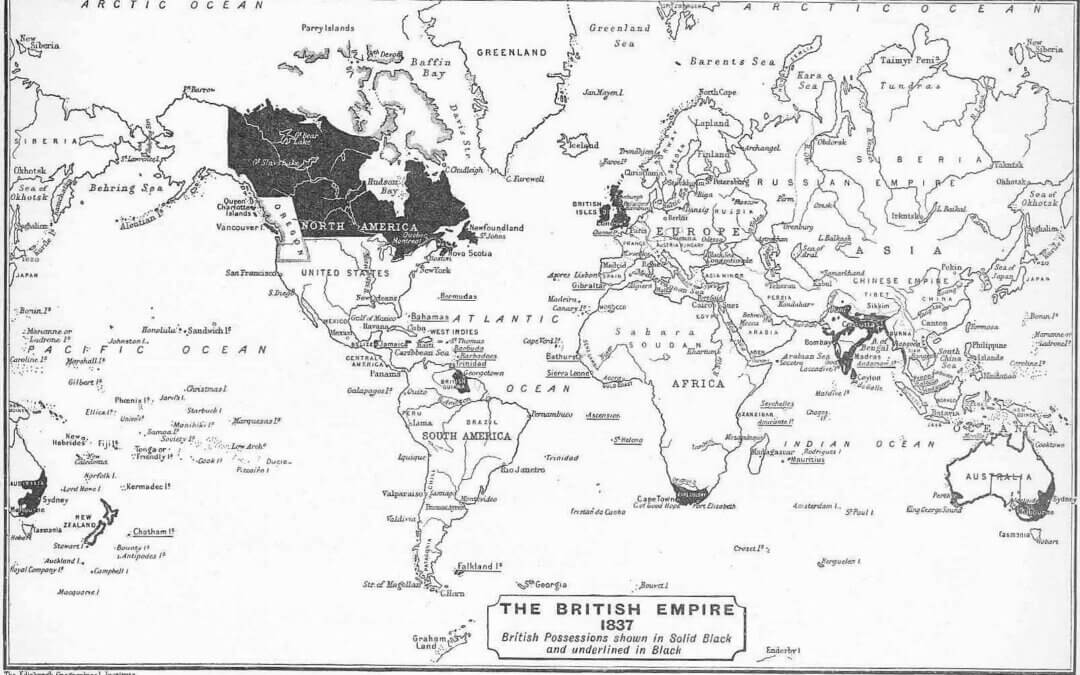 Today, assuming you’re reading this the day it came out (Friday), is the last day you can buy The White Rajah at its offer price of 99p/99c.

I’ve put The White Rajah on offer to kick-start sales of ‘The John Williamson Papers’ ahead of the release of the second volume, Cawnpore, on Friday 10 September. (That’s on Kindle: a paperback will follow soon.)

Why am I republishing all three of the John Williamson Papers years after they first came out? Partly it’s that my experience with the James Burke stories shows that my books sell much better when I’m marketing them (albeit quite badly) than when I leave the job to a publisher. The White Rajah and Cawnpore were first published by a tiny US outfit (JMS Books) who did an astonishingly good job. The moved to substantially bigger publishers in the UK proved to be a mistake and sales of the trilogy never matched the positive reviews they got. I’m hoping to do better this time around.

More importantly, I think (hope) that these are books whose time has come. There has been a lot of talk in the media (mainstream media and social media) about how we need to look more critically at our colonial past or, alternatively, how we need to celebrate the days of Empire. What these books tried to do was to look at the moral ambiguity of ‘the Empire Project’, which was neither the selfless act of a beneficent Britain that it used to be presented as, nor the unalloyed evil that it is often regarded as today.

If you are interested in getting some idea of the realities of colonial rule, the John Williamson Papers are perhaps a good place to start. And if you just want adventure and battles and a different sort of love story, then you can just enjoy them for that.