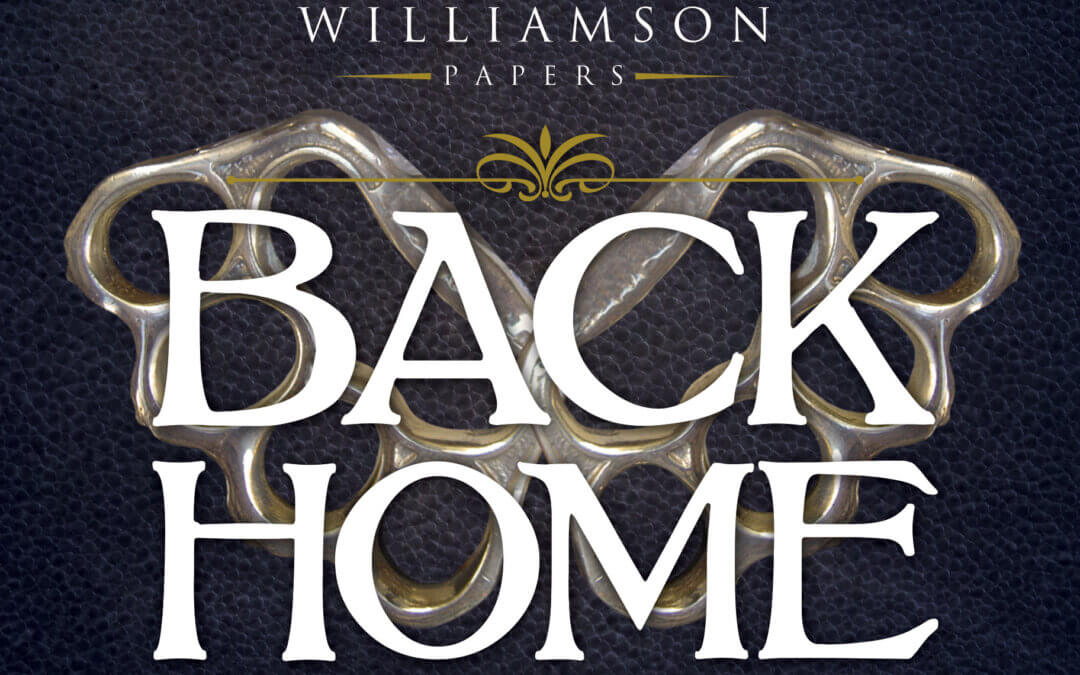 Back Home is available on Kindle from tomorrow, 27 November. It Is the last of the three books in which John Williamson tells of his adventures since he left his home in Devon. Now, after his time in Borneo and the horrors of the Indian Mutiny, he has returned to England.

Back Home is different from my other historical books because it isn’t based around a particular historical event. It’s set mainly in London in 1859, a year which is easily overlooked. But the mid-19th century was an exciting time in London. Before 1860, London had more in common with the world of the 18th century than it does with the London of today, but this was a time of rapid change, with modern London beginning to emerge. Back Home tries to capture some of the spirit of the London of that time – a city in transition. It was a time of uncertainty and rapid social change and, as is common in such circumstances, a time of social and political unrest. Karl Marx and his Communists were meeting in Great Windmill Street and the Chartists were seen as a threat to public order. London in 1859 was a lot more like London today than you might think, so this isn’t just a fact-based peek into the past, but it might also make you think a bit about the present. After all, we all believe in Victorian values these days – or do we?

In The White Rajah and Cawnpore, I wrote about colonialism. My view is that the modern notion that colonialism was an unalloyed evil is simplistic, to put it mildly. But the relationship between those with all the power and those with none is always going to end up damaging both. Back in London, Williamson thinks that he has left the violence of the struggles between the powerful and the powerless back in Asia. He learns that the same divisions exist in his own country and that they can lead to bloody battles even in the heart of the capital.

Back Home is an adventure story with criminals and plots and fights and, yes, John Williamson again tries to find love, but there is politics in it too. It’s probably the only story you’ll read that includes detailed instructions for forging sovereigns and a discussion of Marx’s Critique of Political Economy. (Don’t worry: it’s a very short discussion.)

If you’ve read the previous books about John Williamson, I hope you will find this a fitting end to his adventures. If you haven’t, I hope you’ll enjoy a story that stands alone, even if you don’t know the character and his past. (Perhaps you will even decide to read one of the other stories – I recommend Cawnpore.) Over three books I grew close to Williamson and I wanted to see him off in style. I think Back Home did that. I only wish more people read it to share my farewell to a man who is constantly wracked with self-doubt but who always tries to do the right thing.

Buy it on Amazon