As the end of January rushes towards us, it’s perhaps a bit late in the day to be doing my review of 2021, but it’s been a busy few weeks so here we are. I was tempted to skip the retrospective, but it’s a tradition and traditions are worth keeping up and, besides, 2021 has been quite an eventful year for all that we spent so much of it locked in our homes and most of the rest with all the things that usually mark out eventful years not generally available.

With so many possibilities closed down, I’ve been concentrating on my books.

I started back in February with the publication of Something Wicked, my second foray into Contemporary Urban Fantasy. It’s a vampire story, but not like you’re used to. My sophisticated 21st century vampire hero isn’t allergic to garlic, is quite comfortable being photographed and can’t be changed into a bat. He does drink blood, though, and is effectively immortal. He is also very fond of the tango (which is convenient because so am I). It’s a rather tongue-in-cheek crossover between a police procedural and a vampire story. It was huge fun to write.

Burke in Ireland came out in March. Although it was the fifth of the Burke stories to be written, it’s chronologically the first of Burke’s adventures in espionage (so a good place to start if you don’t want to read Burke in the Land of Silver for any reason). It’s set in 1793 and it’s easily the darkest of the Burke stories. The history of the British in Ireland is not a pretty story and this is not a pretty book, but (like all the Burke stories) it has moments of humour. It also sees Burke falling in love for the first time. He’s very young when the story starts and his experiences make him grow up fast and explain some of the cynicism he shows in the other books.

Over the summer I republished all three of the John Williamson books. I appreciate that they will never be as popular as James Burke, but I wanted to get them out there under my own imprint because I am genuinely proud of them. At a time when we are constantly being told that we should look harder at our history and what is often called ‘the Empire Project’, here is a trilogy that sets out to do just that. I think there is an important role for historical fiction in coming to terms with our past. I was happy that Historia (the magazine of the Historical Writers’ Association) published an article of mine on this subject towards the end of the year.

As lockdown lifted there was a lot of catching up to be done and much less writing happened. We were able to go dancing and see friends and travel about the country without any drama. Wasn’t it lovely? And we finally had some good weather too. So, to finish, here are some of my photo highlights of the year. 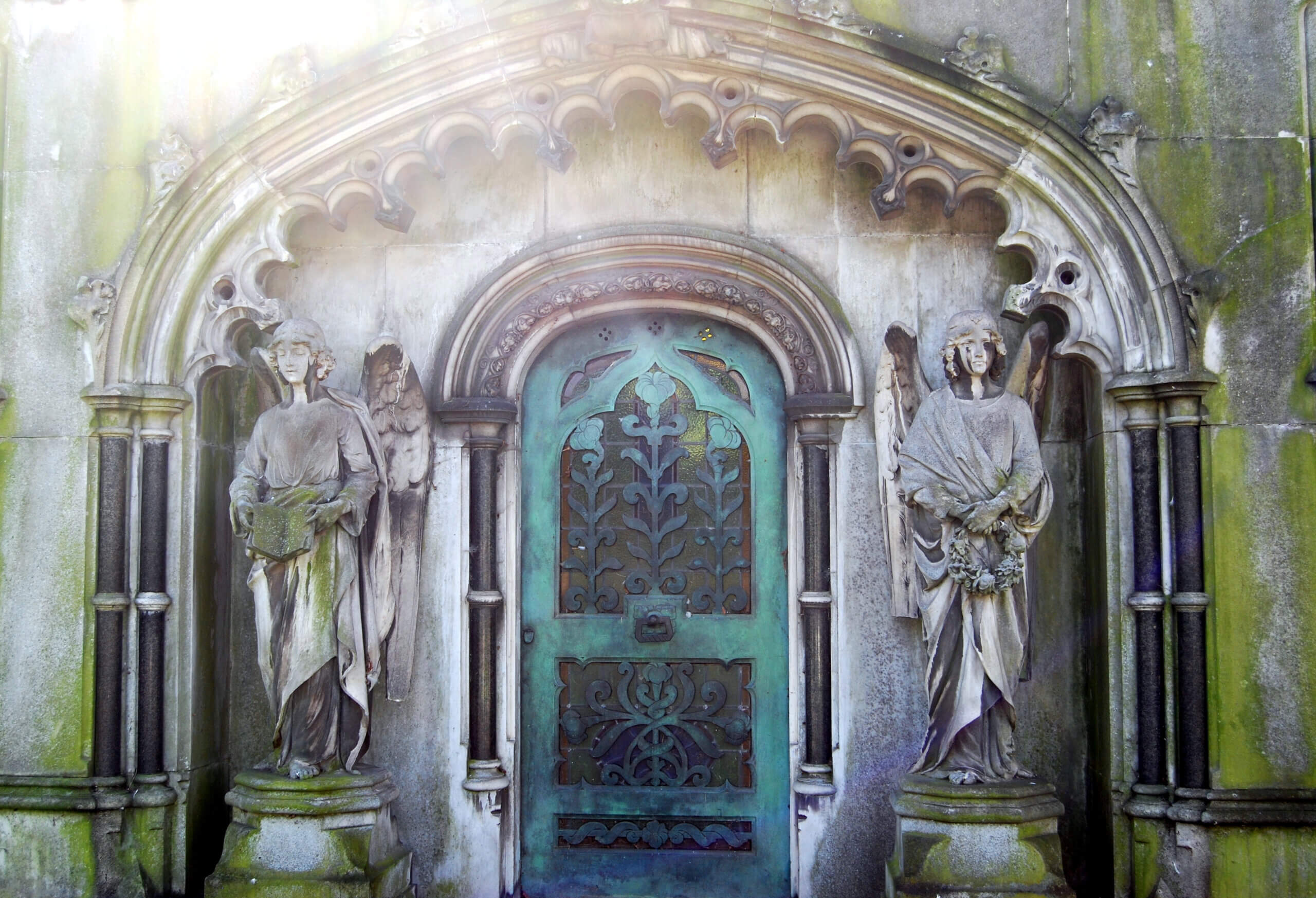 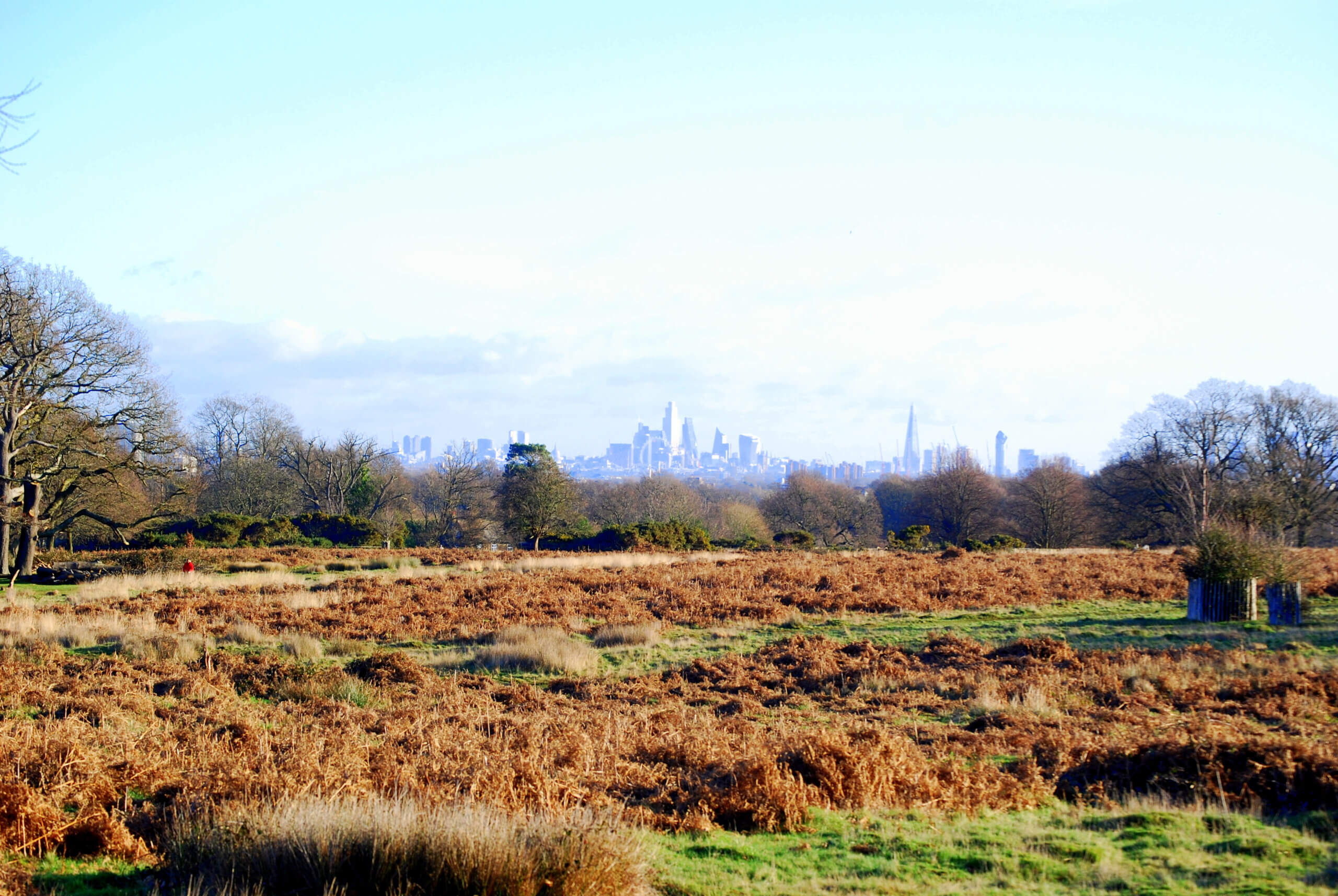 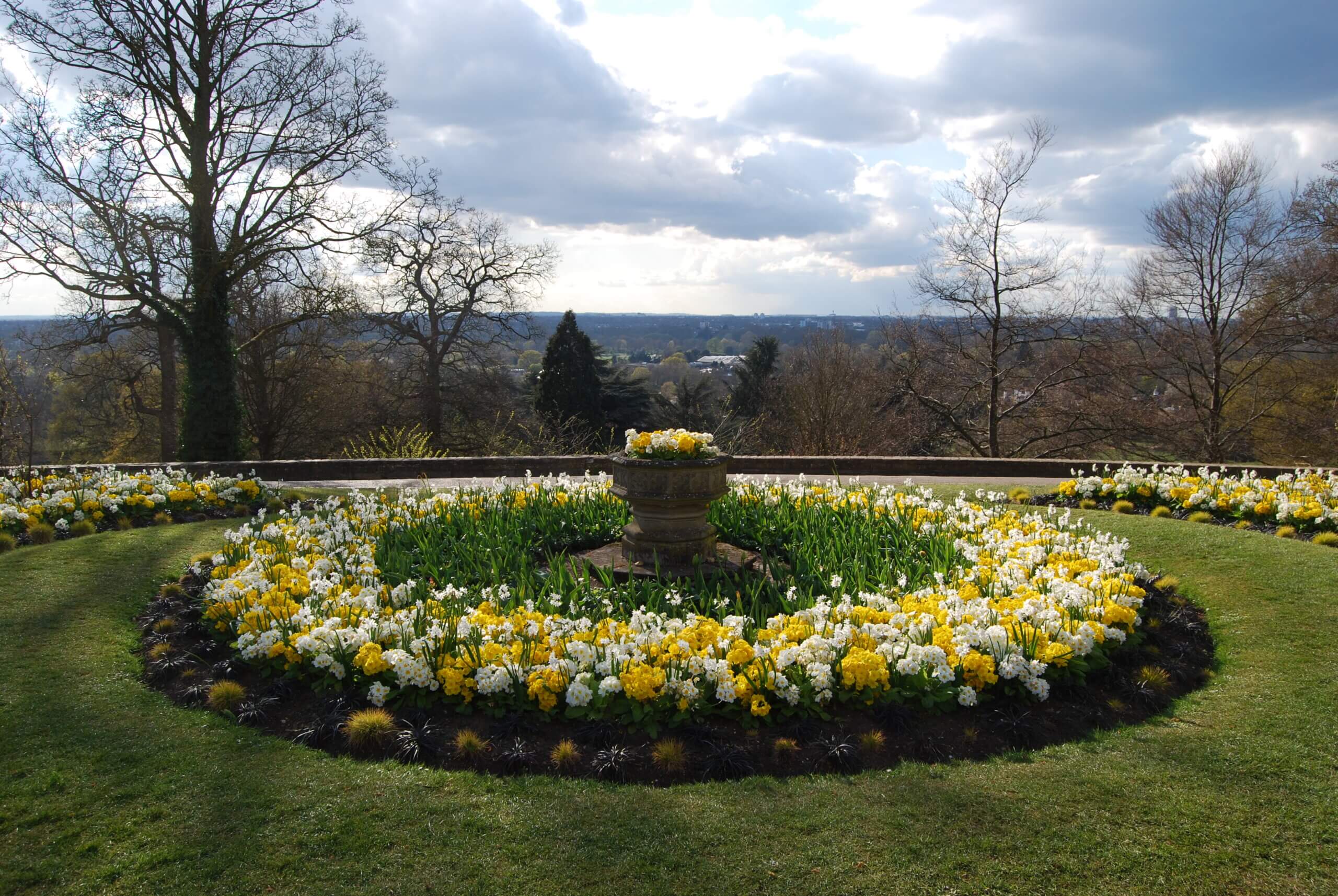 Want to see these pictures bigger? They are on Flickr in my 2021 album.