Every so often I remember that the purpose of writing a blog like this is to sell my book. So here is an update on the Williamson Papers and why you should be reading them. [NB There are major spoilers here, so don’t read on if you don’t want any idea of how things end.] 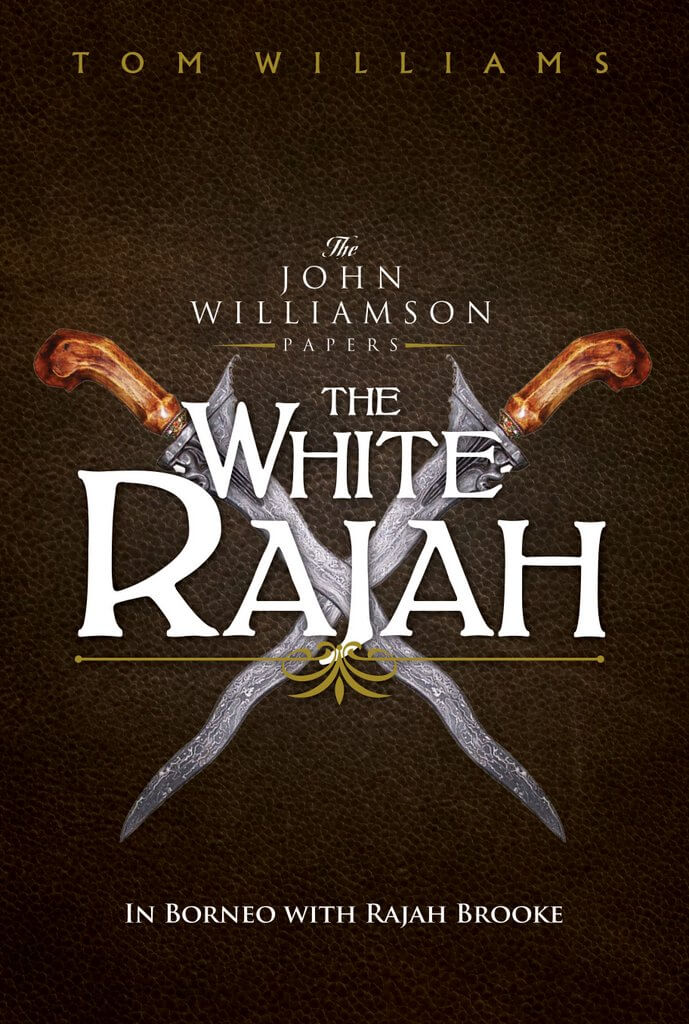 The first book of the Williamson Papers is The White Rajah. It introduces us to John Williamson, a young man who runs away from farming life in Devon to go to sea in search of adventure. He finds it when he becomes the companion of James Brooke, the first White Rajah of Sarawak.

James Brooke is an amazing figure. (I’ve written about his real-life history HERE.) Brooke arrives in Sarawak (in Borneo) in 1839 and is made ruler by Muda Hassim, the Bendahara of Brunei. He starts with nothing but the most liberal and humane of intentions, yet goes on to preside over a massacre so terrible that it leads to protests half a world away in London. It’s a fascinating story of how the high ideals of some Europeans produced such terrible outcomes when applied to other peoples’ countries.

WHY READ IT? It’s got pirates and headhunters and battles and loads of excitement. This is the background for a story about a good man who ends up doing terrible things and how this affects the man who loves him. There’s a lesson for today in the story about good and evil in the mid-19th century.

In Cawnpore, Williamson leaves Borneo, unable to live with what he has seen. He sails for India and takes up a post with the East India Company. He is sent to Cawnpore, where he finds himself at the centre of the events that will lead to the siege of the city and a massacre of Europeans unprecedented during colonial rule in the subcontinent. As with The White Rajah, the background to the story is closely based on real historical events. Williamson, ever the outsider, flits between the Indian and European camps, passing himself off as an Indian amongst the sepoys (something that we know Europeans managed to do during the Mutiny). Again, Williamson struggles to reconcile his own liberal principles and the realities of colonial life. This time it is the Europeans who are (in Cawnpore, at least) on the losing side. Williamson becomes one of a handful of people to survive the siege and its bloody aftermath. The experience marks him, though. He has watched his Indian friends massacre women and children without mercy and then been rescued by European soldiers who strike back with awful savagery. Once again he turns his back on a European colony, this time to return to England, where he hopes at last to find peace. 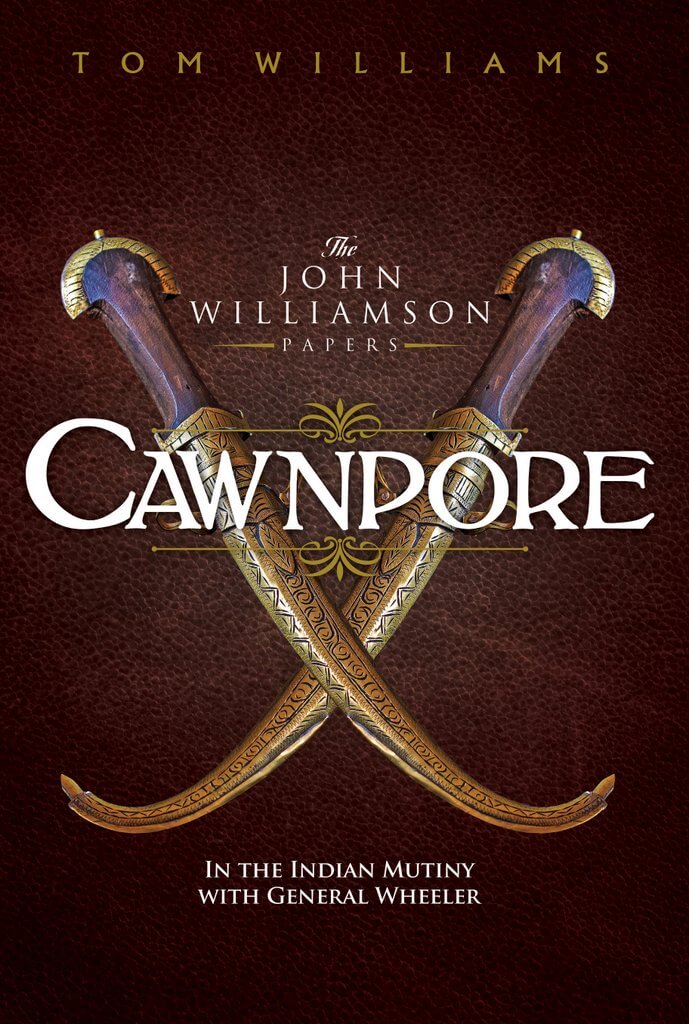 WHY READ IT? The siege of Cawnpore is one of those bits of colonial history that we have decided to forget about but it’s an amazing story – even if nobody involved comes out of it looking good. This lets you top up your historical knowledge and enjoy a good read at the same time. And I can’t help thinking that if more people had known anything about the history of the region, some recent foreign policy adventures might have been given a bit more thought.

Although Cawnpore is my personal favourite, some people prefer Back Home, which brings the cycle back to England. It’s on a much smaller scale than the others, with most of the action set in London’s Seven Dials, but it features the same themes. Williamson finds a country he hardly recognises. Industrialisation at home and military expansion abroad have made Britain into a dynamic political and economic power that dominates the world. Yet Williamson finds the same divide between the poor and the rich that he saw in the Far East. A friend from his youth has tried to escape his poverty by entering a life of crime in the slums of London. Faced with threats of war with France and concern about Communist terrorists, the government needs to smash a foreign plot – and if they can’t find a real foreign plot, they’re quite happy to invent one. Williamson’s friend is caught in the machinations of a Secret Service determined to prove him an enemy agent and, in his attempts to help him escape, Williamson is once again caught between the machinations of the powerful and the resistance of the powerless. 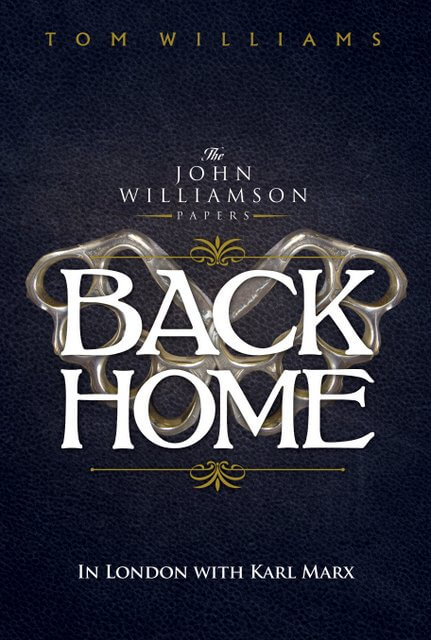 Back Home ends with Williamson back in Devon where he started out in The White Rajah. But will he finally find happiness there?
Read the book and find out.
Please follow and like us: