The end of days 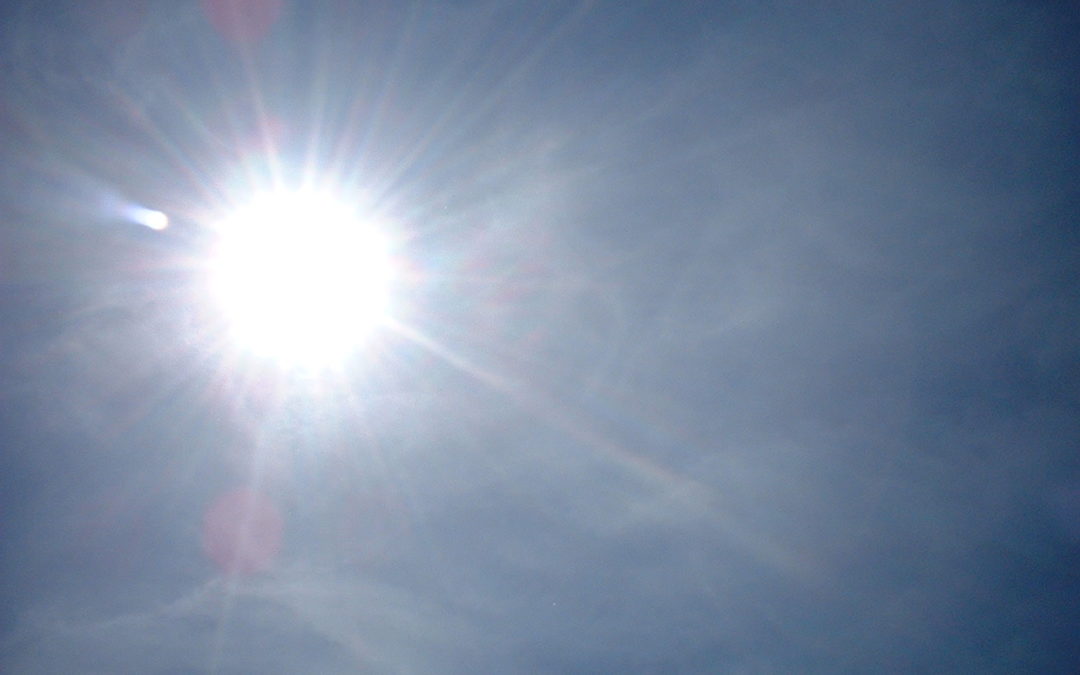 I wrote this a week ago in a house in Wales, watching the rain blotting out the view from the window. This would be most people’s idea of a typical day in the land of Druids and sheep, but this year it has been far from typical. We’ve been out walking on what should have been hillsides covered in vibrant green grass to see scorched vegetation and bare earth. In some places the soil is cracking, so dry is it.  People say they have seen nothing like it for thirty years or more. For farmers, it’s a disaster. We walked across a meadow that had just been cut for silage and the sad brown stalks of dried-out grass barely looked worth collecting in. Cattle that should be feeding on mountain pasture (it’s not that common in Wales, but it happens) are staying near the farm waiting for the farmers to feed them the precious winter feed that should be seeing them through the colder months. With no hay to cut for silage and stocks already being passed out to hungry cattle, the winter is likely to be hard. The freak weather is changing the natural order too. We’ve seen lambs still at suck in August. Summer fruits are withering in the heat (though those that have survived are super-sweet). Rowan trees are heavy with berries, a month or more before we’d expect to see them up here. (Remember that we are in the hills where the seasons run a little later.)

I was sceptical about climate change for a long time. The science is still in its infancy and too many people made claims based on too little evidence and many of the predictions turned out to be less than reliable. But by now you have only to get out of the cities and look about you to see that something has gone very wrong. Whether it’s floods or freak snowfalls or drought in Wales (just run that phrase past yourself again – “drought in Wales”), the incidence of “extreme weather events” is growing. Don’t ask a politician or put your trust in a climate scientist – listen to what insurers say. They know what this is costing and they are keeping a close eye on the changes and they will assure you that changes are indeed happening.

Is it all about carbon dioxide? I don’t know, but there seems quite a lot of evidence that it is. Is it man made? I’m not sure, but is this the time to be building a third runway at Heathrow because we have to cater for increased numbers of airline passengers? Is providing cheap flights to Marbella really a national priority (especially when you could be hotter in Aberystwyth)? Is the continual pursuit of economic growth and the acceptance of the high-energy economy that accompanies it really worth risking doing major, and possibly irreversible, damage to our climate?

Since I wrote this, of course, the rain has come back with a vengeance. Grass is recovering, but some of the damage (especially loss of winter feed) will be there for a while. The photos were taken after a day of rain and it’s clear that it will be a while before these fields are back to normal. Still, soon enough we will forget, and if next year is wet we will shrug off concerns about climate change until the next drought (or flood, or freak storm). But the climate is changing and more strange summers will be along all too soon.

This isn’t a political blog and I’m not backing a particular political line. But if you get out and look at the world around you, you should be worried. Perhaps we have to start seeing this as more important than most other issues.