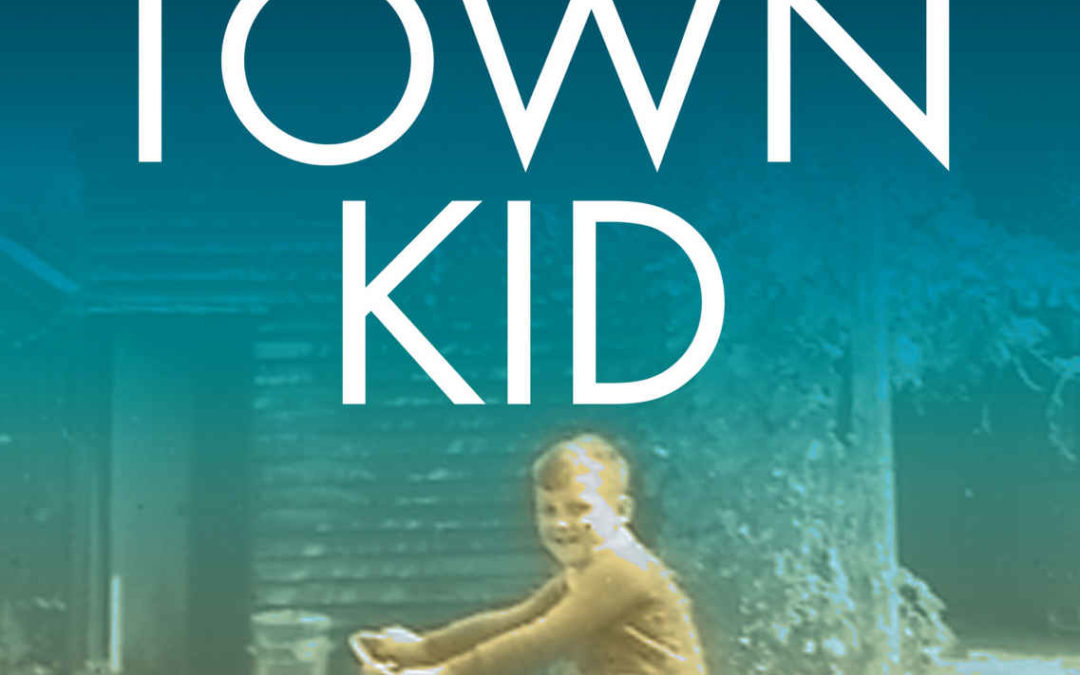 When Frank Prem offered me a copy of his “free verse memoir” through a writers’ Facebook group  I wasn’t at all sure that I wanted it. But then I reckoned the idea was so outrageous that I might as well read it anyway and I’m ever so glad that I did.

I wouldn’t exactly think of it as a free verse memoir. It’s definitely free verse – the absence of all punctuation and capitalisation gives it a very 1960s feel that I’m not sure improves it – but it’s not exactly a memoir. Rather it’s a chronological series of poems describing the author’s life growing up in small-town Australia. I don’t think I’ve ever read a book of poems and felt enthusiastic about all of them. There is a strong subjective element to poetry and what pleases one person won’t please another, but there are some real gems here. He captures a lot of the ambivalence of a young child’s feelings about life. He captures, too, a vanished way of living. There are poems about the dubious charms of the outhouse and the odiferous work of the night-soil men and then, later, a poem about the blasting of a sewerage line heralding a new world:

of filtration
and treatment plant
and of sculpted porcelain

It is, the title of the poem assures us, “the dawn of civilisation”.

There is a strong sense of place and time – not only the period, but slow cycle of the seasons and the events that mark their passing in this small town. Here’s the church fete:

drawn to ride
to sweet maureen

to the rather less innocent Judy.

As the book goes on, the sad reality of the lives of some of these women is cruelly exposed, like the popular girl at school who

… stopped coming
to classes
then moved away
before the baby arrived

Eventually, though, there is love:

I watch over
my tiny wonder

Despite the pessimism that slips in through many of the poems

we were formed
as small-town kids

was there ever a chance

this is, in the end, a life affirming collection of poems. I’m glad I took the chance to read it.

Small Town Kid is available on Amazon in paperback or as an e-book: https://www.amazon.co.uk/dp/B07L63WS2D

You can hear Frank reading some of his poetry on YouTube: https://www.youtube.com/channel/UCvfW2WowqY1euO-Cj76LDKg

Frank’s second book, Devil in the Wind (poems inspired by the bush fires of 2009) is also available on Amazon: https://www.amazon.co.uk/dp/B07Q9YLD8V