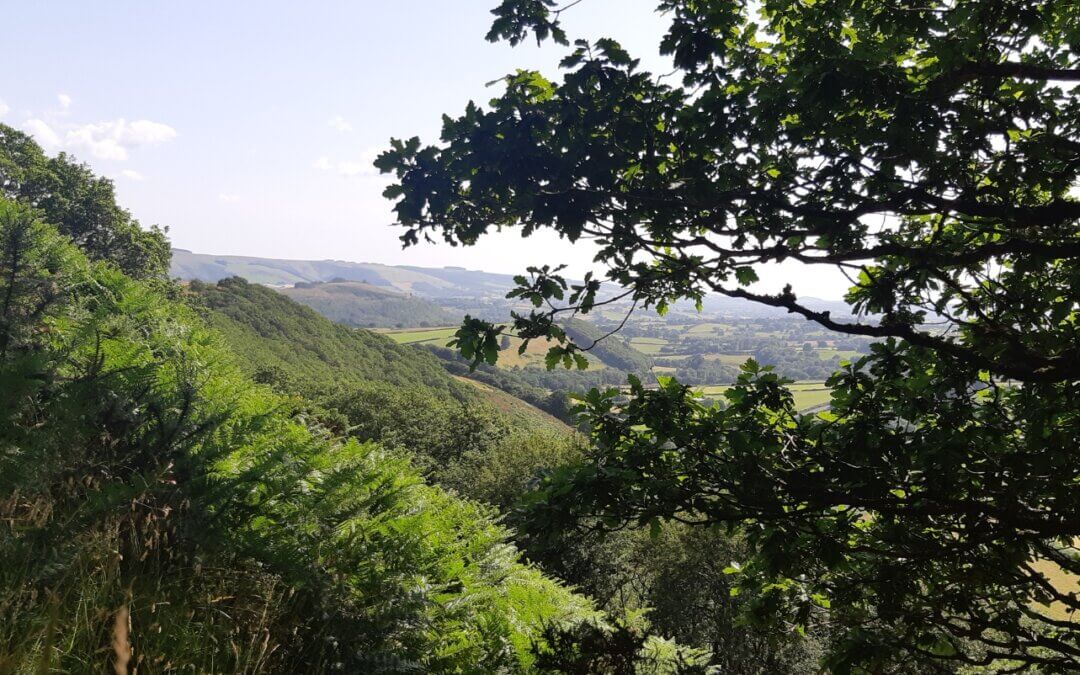 I’m sitting in Wales looking out the window at a landscape hazy in the heat of a July day. It’s a wonderful, lazy place where we walk and read and chat aimlessly about all sorts of things, usually pointless (Can analysis be worthwhile? Is the theatre really dead?) but sometimes a little more down-to-earth, like am I going to keep writing about James Burke and how am I going to persuade more people to buy the books?

I’m definitely writing one more, because I’m already well into it. Burke and the Pimpernel Affair is going to be an escapist bit of fun after the seriousness of Burke in Ireland, featuring the Empress Josephine, daring escapes from prison, secret agents and a very good tailor. But after that? I’m not sure. I’d like to write about the Lines of Torres Vedras because, back in the days when international travel was practicable, I visited Portugal and I’d love to feature the fortifications there in one of Burke’s adventures. But even here in Wales, with my very limited internet access, I’m getting Twitter messages suggesting that there is more to historical fiction than the Napoleonic Wars.

The trouble is that people really enjoy reading about the Napoleonic Wars. I love all my books, but every parent has a secret favourite child and I think John Williamson (from my John Williamson Papers) is a more interesting fellow than James Burke. But Williamson – solid, reliable Williamson who agonises about the right thing to do and ends up trapped in one moral quagmire after another – he’s never going to sell like James Burke. Not only is the market for moral ambiguity more limited than the potential readership of books with gallant strapping heroes who slay the villain, win the girl and ride off into the sunset (though that’s a cruel over-simplification of Burke’s character because he has his demons too) but Williamson is having his adventures in the mid-19th century. The Williamson books are all about the age of Empire and as we re-evaluate what Empire meant, it’s become a period that people don’t seek out for easy reading. It’s a shame but (as the kids say) it is what it is.

There are three John Williamson books. I’ve just republished the first, The White Rajah with the other two to come. It’s a trilogy that starts in England, travels to Borneo (The White Rajah) and India (Cawnpore) before returning to England (Back Home). I am not planning any more, but I do hope to pick up new readers this year. (I really do recommend The White Rajah. I hope you read it.)

So where to next? Should I send Burke to America to fight the damn Yankees? Or start off with a completely different hero?

I am tempted to write more Urban Fantasy like Something Wicked. Urban Fantasy does not require weeks spent reading dusty volumes of history or visiting old forts in Portugal (however much fun that was) or checking fashion details in the V&A. And people read it. They read it enthusiastically and write about it and tell their friends. Urban Fantasy is, not to put too fine a point on it, just more profitable than historical fiction.

The sad truth is that the market does decide what people write. Even if, like me and most authors I know, you don’t write for money, it is dispiriting (utterly, hideously dispiriting) to write books that don’t get read. And the best measure of how many people are reading them is sales.

So if you like books of a certain type (by me or anyone else) do get onto Amazon (other booksellers are also available) and buy them. And tell your friends. Or, better yet, buy them for your friends. (Amazon now allows you to gift e-books.)

If you don’t, slowly but surely, writers will stop writing the books you enjoy.

It was Paul Simon who asked if the theatre was really dead. (Ten house points if you picked up the reference.) He didn’t ask if literature (or historical fiction, or space opera, or magical realism) was dead because he wrote the song before the publishing revolution that means the world has never had so many books and never had so many without sales. Books are now so cheap that many people see them as something they shouldn’t have to pay for at all. But authors need sales. They are the easiest way to show book love.

Support the arts. Buy a book.