Sexuality and the novel 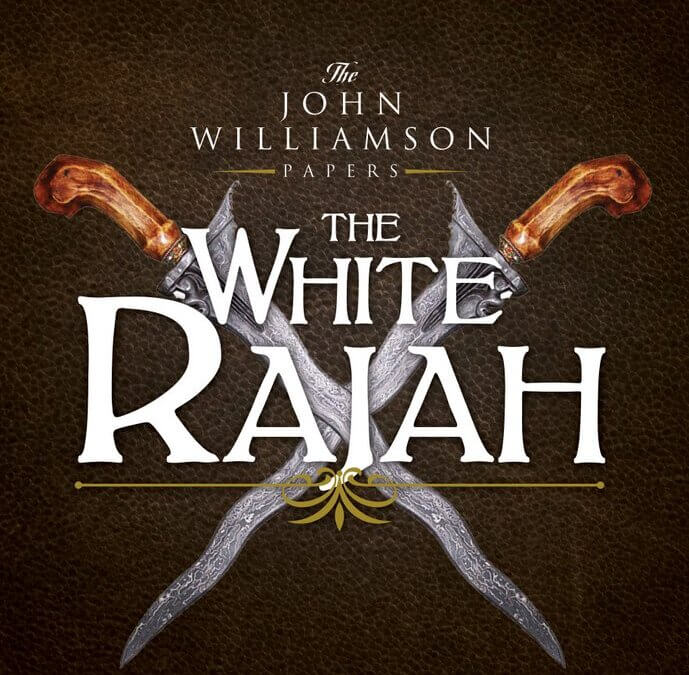 Before I started my WordPress site, I used to blog on a free site called ‘Blogger’. Google are revamping the site and I (mistakenly, it turns out) thought my posts might be archived and quite possibly lost. It’s made me look through my old posts to see if any of them deserve the rather wider audience that they could now get on WordPress. This one originally appeared as a guest post on Adrian Smith’s blog and I later posted it on Blogger back in 2014. This was when I had only one book to my name, The White Rajah. (You can buy it on Amazon HERE.)

The love that dare not write its name

It has always worried me that The White Rajah is often judged as a ‘gay book’ because the main character is gay. This issue keeps on coming up, so I’d like to reprint my blog post here so that I can share my thoughts with people who may not have seen it on Adrian Smith’s site.

When I was growing up, homosexuality was illegal. Most of the books discussed on this blog would have been considered obscene and publishing or owning them might well have exposed people to criminal action. Interestingly, some commentators consider that it is a passing reference to (heterosexual) sodomy in Lady Chatterley’s Lover that was one of the reasons for its prosecution.

Now, of course, we live in a more liberal and enlightened age. Anybody who wants to read about homosexual relationships will have no problems in finding books that cater for their interests. But I do wonder if we have, perhaps, not taken advantage of the hard-won freedoms of the gay community to make a more liberal publishing environment, but, rather, built a gay ghetto which is, in its way, as restrictive as anything that may have preceded it.When I set out to write my first novel, The White Rajah, I was not planning to write a “gay book”. I was writing about real historical character, James Brooke, the eponymous White Rajah. I think there is little doubt that he was inclined toward his own sex, though it’s not clear, in those days, whether he had an active sex life. I wanted the reader to be able to see Brooke through the eyes of someone who travels with him and shares his adventures. I therefore invented a lover for him, and it is John Williamson who tells his story.

As I wrote, the relationship between John Williamson and James Brooke became more important to the novel than I had expected, and I ended up with what I thought of as quite a powerful love story at the heart of what is, in the end, an otherwise straightforward historical novel.

Against all the odds, The White Rajah was represented by a very reputable agent who pitched it to four leading publishers. All of them rejected it. The consensus seemed to be that it was “too difficult” for a first novel by an unknown writer. Now that could be that, being a first novel, it just wasn’t that well-written. As it’s a first person account by a mid-19th century writer, it certainly uses longer sentences and a more challenging vocabulary than a lot of modern novels. But I couldn’t help feeling that part of the problem was that there is a distinct absence of female characters but there’s still sex.

I decided that I would like to see the book published before my dotage, so I sent it to JMS Books, who specialised in LGBT titles. They took it straight away, for which I remain very grateful. The trouble was that it was then seen as an LGBT book. Unfortunately it fails to satisfy a lot of LGBT readers, who complain that it does not have enough explicit sex scenes in it. Straight readers, on the other hand, seem much more interested in the sexual orientation of James Brooke than in any of his quite significant historical achievements.

What nobody seems happy with is the idea that you can write about somebody who has adventures, achieves quite remarkable things in his life, and has a satisfying romantic relationship, but who just happens to be gay. For both straight and gay readers, the sexual orientation of the main character becomes the point of the book.

I find this quite remarkable. Living in 21st-century London, I accept that I will have friends and colleagues with a diversity of sexual orientations. My favourite comedy club (now sadly closed) was a gay comedy club, but that didn’t mean that the audience was exclusively homosexual or that the jokes all related to gender issues. I liked drinking in a gay bar (also of late-lamented memory), because the ambience was more civilised than a lot of other bars and they sold the drinks I enjoy. When I first went in there, I was worried that I might not be welcome, but they were as happy to serve straights as gays and it was simply a very successful town-centre watering hole. If I’m out dancing, some couples embracing on the dance floor will not be the conventional male-female pairing. I was talking to a gay friend about this and he said that a few years ago straight men would be uncomfortable dancing with other men, but this has become so normal that it is no longer an issue for most people.
It goes without saying that, particularly as I used to work in a “creative” industry, many of my colleagues were gay, although the business was a very mainstream publisher.

So when I work, drink, or socialise the sexual orientation of the people I am working, drinking, laughing or dancing with does not define what I am doing. Yet when I am reading, it seems that it does. I am either reading a “gay book” for gay people, which has to emphasise gay sexual behaviour or I am reading a “straight book” (or “book”) where everyone seems much happier if nobody is gay at all. (Often there’s a minor character who’s gay, so everyone else can demonstrate how liberal they are.) The distinction is particularly ironic as many of the writers of M/M fiction are heterosexual women, as are many of its readers.

It’s not just my personal paranoia. I was delighted when Foyles (one of London’s most prestigious bookshops) stocked my titles, but I was surprised to see that they were shelved in a department dedicated to GLBT literature.

Obviously, it’s a good thing that, after centuries of repression, gay people can write and read books that cater for them. A gay press was an essential part of the battle for equality. But is it still the best way forward? Or have gay readers and writers created a ghetto that is itself discriminatory and a sort of repression, all the more damaging for being self-inflicted?