Researching ‘Burke in the Land of Silver’ 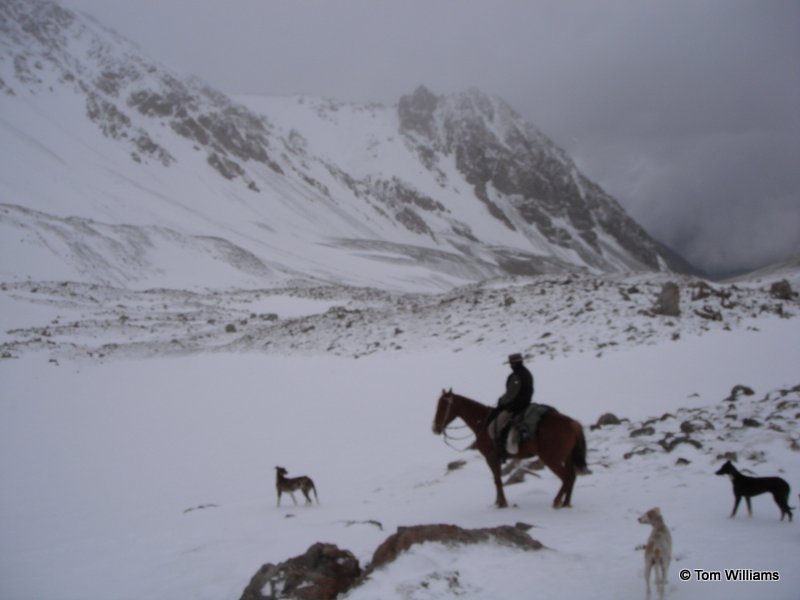 I’ve been experimenting with writing contemporary fiction. It’s been fun. The best thing about it as being not having to do nearly so much research. Writers of contemporary fiction are always pointing out that they do research too, but finding out how you would prevent blood from clotting, or how many seats there are in an average West End theatre, or how long it takes to drive from Nottingham to Dundee – these things took me rather less time than exploring exactly what life was like in Buenos Aires in the early 19th century.

The starting point for research usually involves a lot of reading. This used to mean weeks spent in libraries, but since the massive increase in the availability of books online, it now means spending weeks in front of screens. I’m lucky because my books are mostly set in the 19th century and I can read an enormous amount of contemporary material without ever leaving my desk.

Nice as my desk is, I do like to get out every now and then and research trips away are always fun.

Burke in the Land of Silver was the first book I wrote about James Burke and it is based very closely on the events of his life. The most important parts of the story are set in Buenos Aires and, as I’ve always liked Argentina, that was the perfect excuse for the greatest research trip I’ve had. The buildings here haven’t changed much in two centuries

Buenos Aires is a huge modern city, but at the centre some streets  have changed very little in two hundred years. I spent days walking around them, taking photographs to remind myself what they look like and finding paintings in the local museums that showed them as they were then. I explored the remains of the old Spanish fort that now lie underneath the presidential palace and I admired the British flags captured during the two British attacks on the city. I was lucky in that the porteños (the people of Buenos Aires) are fiercely proud of their country and the city is full of museums with fascinating material about their early history. There is more to Argentina than Buenos Aires, though, and Burke did leave the city to explore the countryside. His adventures start with a visit to an estancia on the pampas where he rides out with the gauchos tending their cattle. We took a day trip to San Antonio, where there is a museum of rural Argentine life that features a farmhouse of the period, which became the model for the one Burke visits in the book. Of course, we could hardly ride out with the gauchos. No, that had to wait for another trip that featured an unforgettable morning galloping across the plain while real working cowboys lassoed the new-born calves to check their health. The maddest bit of research, though, was my attempt to recreate Burke’s ride across the Andes to Chile.  In Burke in the Land of Silver I have him making the crossing around April, in the southern autumn. (I can’t swear he really did, but the timing makes sense.) The crossing at that time of year is considered dangerous because of the intense cold at altitude. When I was writing about it, I found it very difficult to visualise, so, in the interests of research, I went to the Andes and tried to ride across. We did it in October, so conditions shouldn’t have been that different, except that we had to face the winter snows that had yet to thaw. It was a crazy thing to do and involved nights spent at 3,000 metres in a stone hut without any heating. I have never felt so cold in my life! Eventually the snow got too deep for the horses and we had to give up. In the end the trip contributed only a page or so to the book, but I like to think it’s a good page.

Historical research is hard – but it does provide the writer with some amazing experiences.

If you want to read what it’s like crossing the Andes in the snow, or get an idea of life in Buenos Aires 200 years ago, or just enjoy an exciting tale of British secret agents, wanton women, dastardly French spies, and adventures in the Argentine pampas, you can buy Burke in the Land of Silver in paperback or as an e-book. It’s available on Amazon or, in the USA, also through Simon and Schuster. Here’s the link: mybook.to/LandofSilver