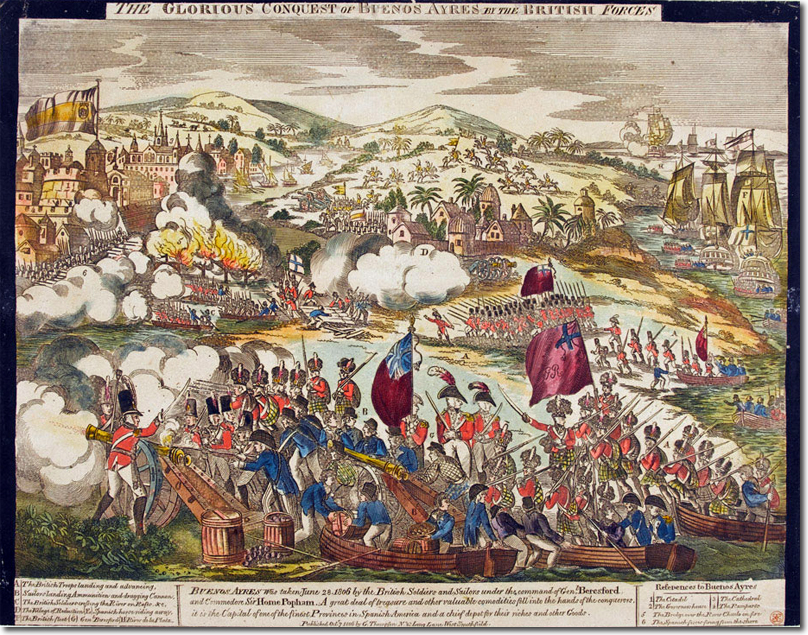 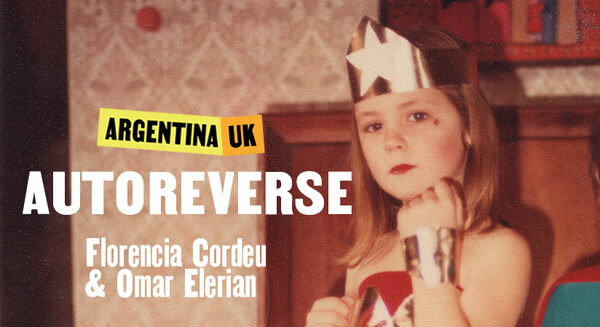 Something different this Tuesday: instead of a book review, I’m doing a short review of a play I went to see last week.

‘Autoreverse’ is a one woman play looking at how we make sense of the world and our memories. Told by an Argentinian whose family fled to Chile during the Dirty War and who now lives in London, her personal story takes in questions of disruption and loss, migration and belonging.

The staging uses recorded speech, song, video, projected text subtitling foreign language recordings, a tiny bit of dance and even a snatch of live music. It’s imaginative and makes what could be a self-indulgent monologue into something that demands (and gets) our attention. Sometimes funny, sometimes heart-breakingly sad, it’s an evening that sticks in the mind.

It’s on until the end of next week at Battersea Arts Centre, a lovely building close to Clapham Junction station. ‘Autoreverse’ gives you a good excuse to visit.