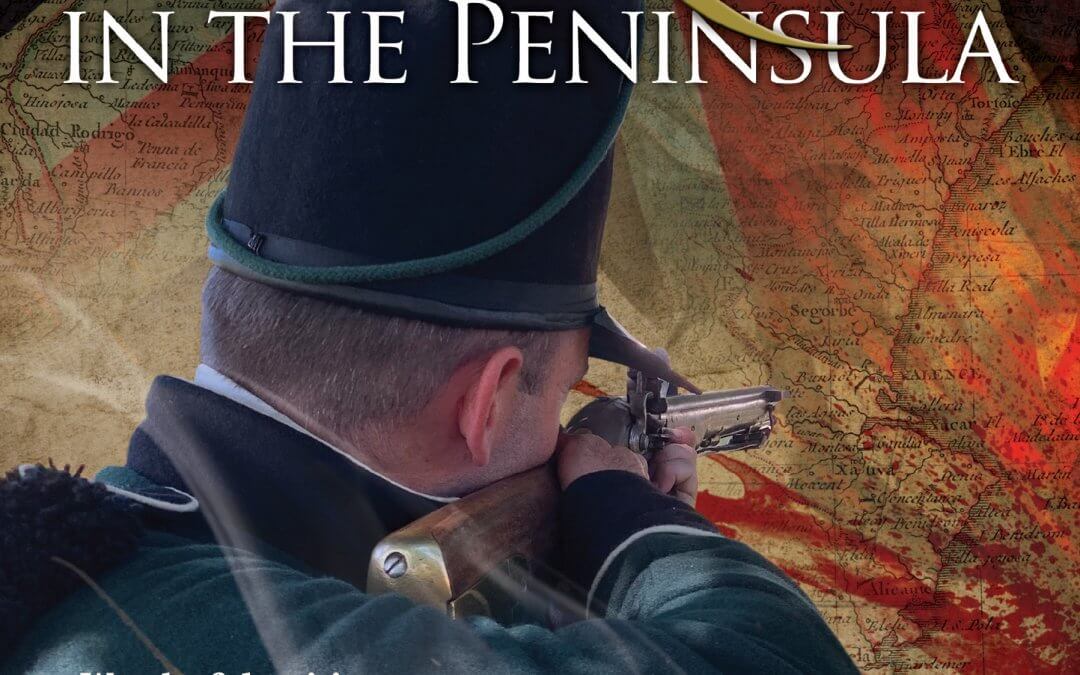 Today is Cover Reveal day for Burke in the Peninsula. Those of you who shared the cover reveal on Friday might understandably be a little confused. Let me explain.

My covers are done for me by an excellent designer called Dave Slaney. I really recommend him. Not only does he put together wonderful covers, but he’s really good at sourcing the images that we use. The covers in the Burke series have generally been a combined effort. I sourced most of the maps, for example but Dave is really good at finding things like pictures of a Rifleman, such as appears on the cover of Burke in the Peninsula. I wrote a bit about this on Friday, explaining that the Rifles don’t actually feature in this story but do in others in the Burke series and it seemed an appropriate image.

It was, but within five minutes of posting this online I was contacted by Marcus Cribb, who manages Apsley House for English Heritage. Unsurprisingly, he is something of an expert on the Napoleonic Wars and also an enthusiastic re-enactor. He wrote:

The Rifle soldier is post-Napoleonic. He isn’t using a Baker Rifle, and has a “bobble” on the Shako, rather than the plume, I think the Shako/Pack may be slightly different too. But a 1807-1815 Rifleman would have had different kit/weapon.

Soon I had confirmation from other military experts online. The soldier I had featured was wearing a uniform that dated from the Crimean War.

Every so often, when I’m fussing about some detail of a military action, somebody will say, “Why don’t you just write whatever – nobody will notice.” If I had ever been tempted to believe that, I will never be tempted again.

The wonderful thing about Napoleonic war experts online is that they are incredibly helpful and supportive. Marcus put me in touch with the 3/95th Living History Society, who were able to provide photographs of their re-enactors in historically authentic uniforms. Dave worked at the weekend (I did say he was very good) to replace my Crimean War Rifleman which somebody who could have been fighting with Wellesley in Spain. The result is a shiny new cover which I think looks, if anything, better than the original and which should satisfy the most enthusiastic military uniform specialist.

Thanks to everyone’s help, Burke in the Peninsula will be published on schedule on Friday. It is now available on pre-order at https://www.amazon.co.uk/dp/B08JLJ8SC1 at £3.99. There will be a paperback (£6.99) along very soon.