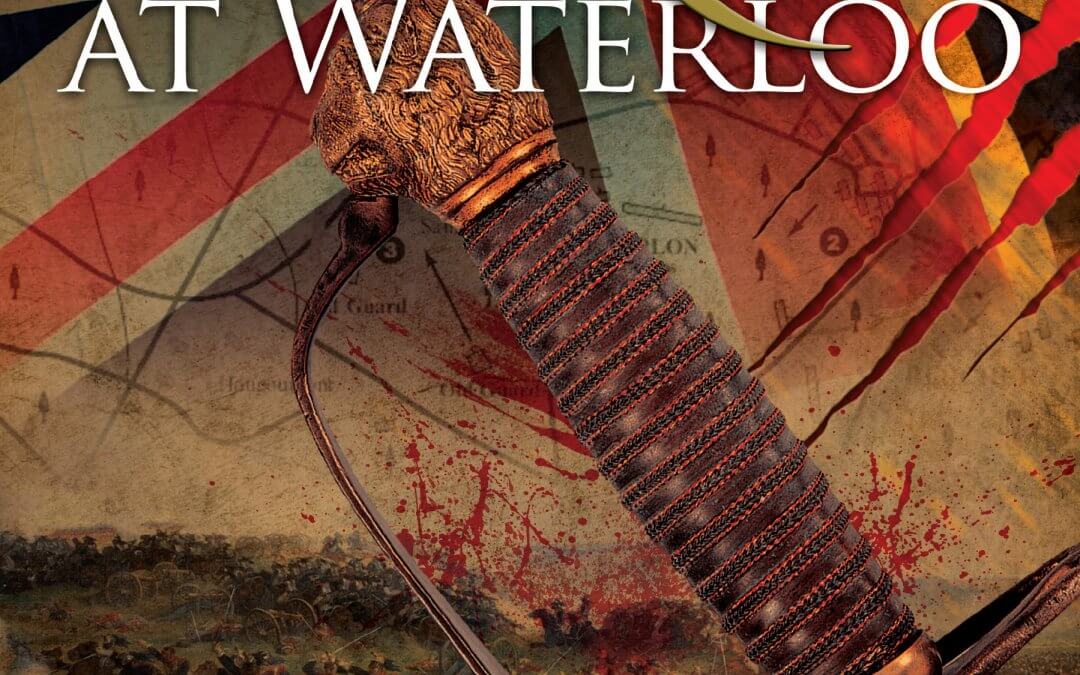 Burke at Waterloo is due to be published this weekend and it is already available on pre-order: https://www.amazon.co.uk/dp/B08G479GHF

As with the previous two Burke books to be republished, the cover was designed by the very talented Dave Slaney. It’s the most “warry” of the covers, because any book with ‘Waterloo’ in the title has to accept that people are going to expect to see a lot of fighting.

Burke at Waterloo certainly has plenty to keep the military history fan satisfied, featuring not only Waterloo but also the battle of Quatre Bras, a crucial conflict that is, for some reason, not given nearly the attention it deserves. (I’ve written about Quatre Bras on my blog HERE.) The Burke stories are, though, first and foremost, spy stories and we don’t get to Waterloo until the climax of the story, which starts in Paris before Napoleon even escapes Elba. There is a dastardly plot afoot to assassinate the Duke of Wellington. (There really was, though it was politic to make it more or less vanish from history.) Burke is on hand to infiltrate the Napoleonist gang and frustrate their knavish tricks, after which he pursues the terrorist leader north to Brussels and, eventually, a deadly showdown on the field of Waterloo.

As with the previous two Burke books, this is the republication of an existing novel, which was first published in 2015 to mark the 200th anniversary of the battle. I have made some changes in the description of the farm at Mont Saint Jean since I visited and saw the place for myself but if you’ve read an earlier edition that probably doesn’t justify paying £3.99 for this one (though the cover may well justify £6.99 for the paperback).

This will be the last of the James Burke books to be republished. The next one, Burke in the Peninsula, will be a brand-new adventure and should be available next month.

I’ll be writing more about the book on Friday, ready for you to buy it at the weekend. Or you can pre-order it now: https://www.amazon.co.uk/dp/B08G479GHF