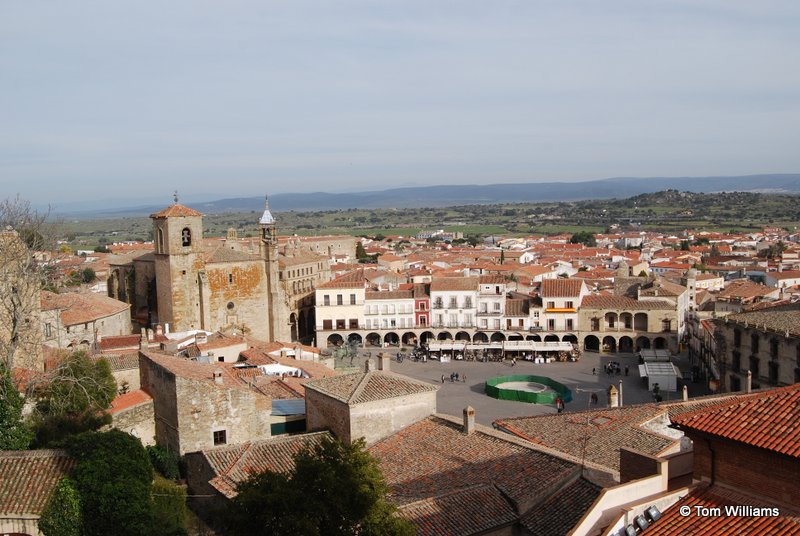 Every New Year I like to start by looking back at the blog posts that have been most popular in the previous year. It’s always interesting for me, because it usually throws up something unexpected and at least some readers like it because it highlights things that they may have missed. (Links take you to the original post.)

First off, though, a huge thank you to all of you who have made this the best year yet for this blog. It’s lovely to know that so many of you read it and (presumably at least some of you) enjoy it. I’m getting more comments on posts, too, which is always nice. Do please drop a line in the ‘Comments’ box if anything you see has particularly interested, entertained or even annoyed you.

Like a lot of bloggers, I often suspect that blogging does very little to sell my books. Not many of my posts are straightforward plugs for my work so I was surprised (and very pleased) that the most read of my posts last year was the announcement of my latest book, Dark Magic. Over a thousand of you read that post and some of you even went on to buy the book. Thank you all so much. (http://tomwilliamsauthor.co.uk/exciting-news-well-exciting-for-me-anyway/)

The second most widely read post this year was my review of Jacob Rees-Mogg’s book, The Victorians, which I think by now must have been read by almost as many people as read the book. (It was not a best-seller.) There were a lot of reviews of this book in the newspapers, but most just made fun of it or mocked Rees-Mogg because he wasn’t a real historian. I agree that it’s not a good book, but I think it is a book that deserves to be taken seriously and I have tried to do so. Rees-Mogg and his friends just won a huge election victory. Perhaps it’s time to stop pointing and laughing and start trying to discover what drives them. If you don’t have time to read the book (and I honestly don’t blame you) then it might be worth having a quick look at my review.

I’m always uncertain about putting in stuff that’s just about me. There is no reason at all why anyone should want to see my holiday photographs – yet posts like this are sometimes surprisingly popular (except when they aren’t). My trip to Spain and Portugal near the beginning of the year was ostensibly historical research and I wrote several blogs posts about the Lines of Torres Vedras, which are full of solidly good information for anyone interested in this aspect of the Peninsular War. It was my first post about this trip, though, which attracted the most readers and this is basically just very pretty pictures of some beautiful Spanish towns.

I posted quite a lot of book reviews last year. (I’ll post a list next week if you’re interested.) My blog isn’t really a book blog and reviews can pass by without much notice. The number of readers seems to depend at least in part on how much effort authors who are reviewed poured into spreading the word. So hats off to Rebecca Jenkins, whose book The Duke’s Agent drew most interest of all my 2019 reviews, except Mr Rees-Mogg, who is really a special case. (The review was actually published at the very end of 2018, but I’m letting it sneak in as I doubt it got a lot of readers in December.)

The siege of Cawnpore [Link]

Next up was the first straightforwardly historical blog post. I always think of these posts as being the backbone of the blog, so I’m surprised that we’ve had to wait to #5 (I hope you’re keeping count) for this. Published in June, on the anniversary of the start of the siege, this is a brief summary of the events during the Indian Mutiny that are the background to my book, Cawnpore.

#6 was a guest post by Penny Hampson, writing about how Jane Austen’s ideas of what constitutes a Regency Romance differ quite sharply from what readers expect of a Regency Romance nowadays. It’s an interesting essay by someone who clearly understands the subject. (As she writes Regency Romance herself, that’s probably a good thing.)

Posts about Waterloo are always popular and this year was no exception. On Waterloo weekend I posted a short discussion of why we get so excited about this battle more than 200 years later. And the number of readers showed that we do, indeed, still get excited about it.

Still on the subject of Waterloo, I wrote a piece about Apsley House, the home of the Duke of Wellington. The house was built as a ‘Waterloo Palace’ commemorating and celebrating British victory at the battle. I like to think of the essay as being a piece on the semiotics of architecture, but I’m happy if you just enjoy the pictures.

#9 is another guest post. I do like hosting visiting authors who bring a touch of variety to the blog and, in Karen King’s case, a lot of readers attracted by her account of her writing career. Karen’s approach is nothing if not professional and her account of her career is inspirational.

So there we are: another year with a variety of blog posts and me with no idea (until now) which ones were going to be the most successful. I’ll try to keep up the same mix. I have my first guest post of 2020 already lined up and, given how popular travelogues seem to be I’ll maybe post my photos from a trip to York and Leeds. (Leeds now hosts the National Armouries, so look out for lots of pictures of swords. Really. Lots.)

If there is anything you would particularly like me to write about, please mention it in the ‘Comments’ below, or use the ‘Contact‘ form.

Thank you for your company in 2019 and I look forward to the blogging year ahead.